Things about Lionel Messi is one of the best players to have ever beautified the game. Messi is rated as on of the best footballers in soccer history and he’s only compared to Cristiano Ronaldo. From scoring a hand of goal to sharing his birthday with Argentine Marxist revolutionary Che Guevara, there are many things the world doesn’t know about the 28 year old forward. 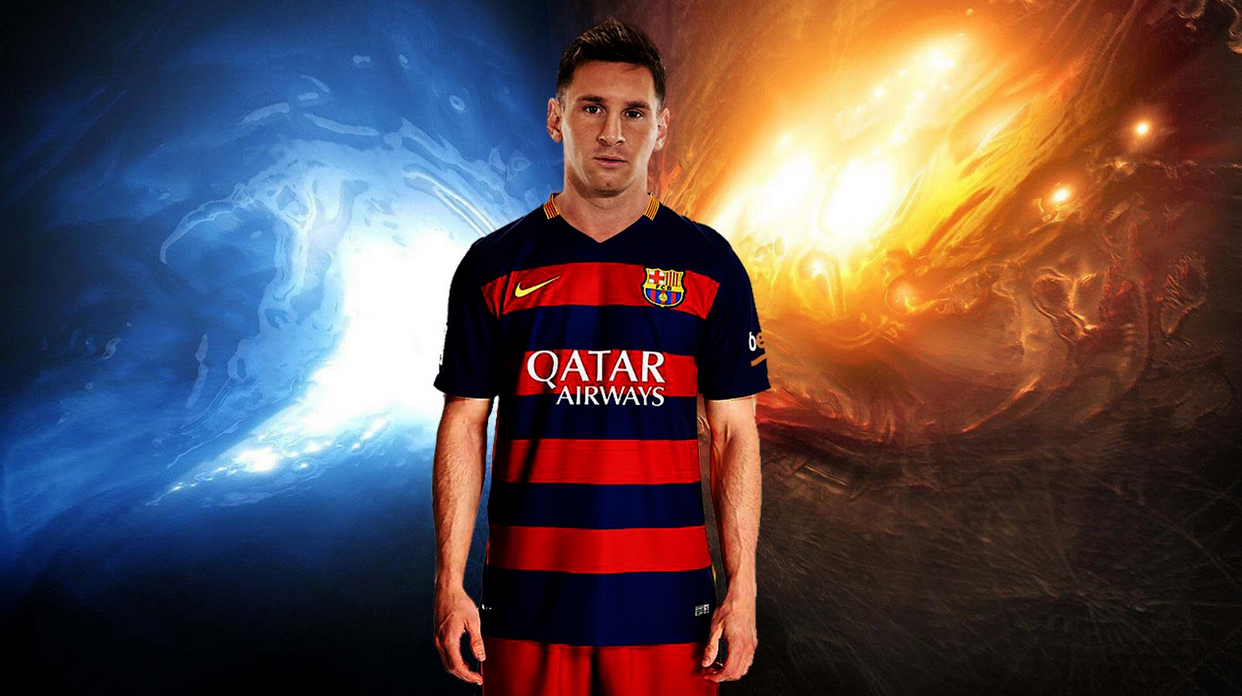 1.It was a piece of napkin that started Lionel Messi’s career at Barcelona 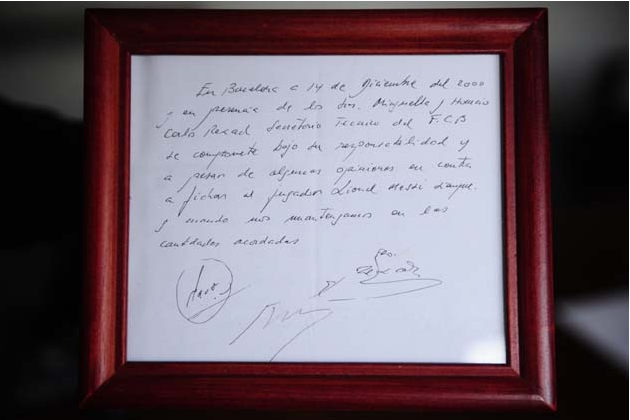 Barcelona’s sporting director Carles Rexach held a meeting with 13-year-old Lionel Messi’s father Jorge so as to determine the future of the young talented boy. What’s more interesting is, the contract was signed on a napkin which was the closest piece of paper. Now that napkin has produced to be the one of the most important sporting documents in all of football history.

2.Messi is a genorisity ambassador for UNICEF 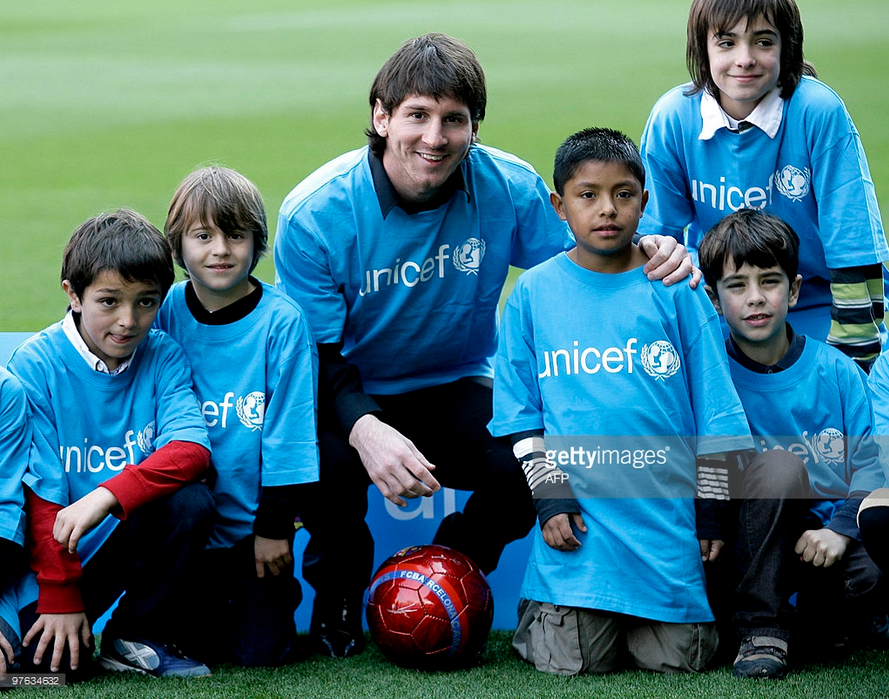 Messi was announced to  be one of the goodwill ambassadors for UNICEF, a tie that is supported by Barcelona who have had a strong association with UNICEF in 2010 on the 11th of March. Messi’s role is to aim at supporting children’s rights.

3.Messi speaks only Catalan when he is drunk

Lionel Messi barely speaks Catalan, even though he can speak it fluently. However, one evening while celebrating Barcelona’s league title win, he made an exception while on top of the bus.
He took the megaphone and screamed: “Visca el Barça, visca Catalunya there aguante Argentina, la concha de su madre! ” which roughly translates to: “Long Live Barca, Long live Catalonia, and Argentina! And he was drunk.

4.Messi has a tattoo as a praise to his son and mother 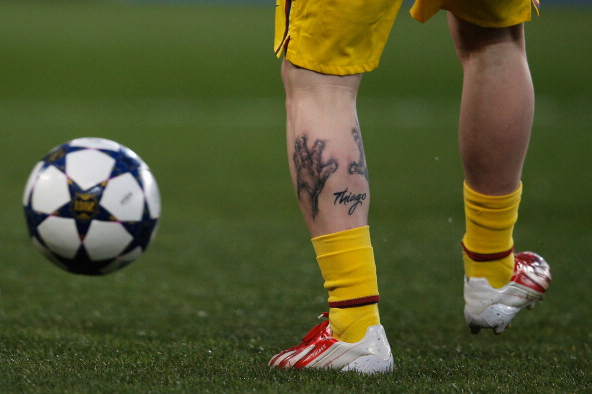 After the birth of his first child Thiago, Lionel Messi had his son’s name tattooed on his calf last year. It wasn’t his first since he already had a potrait of his mother, Celia Cuccitini inked on his left shoulder.

5.Lionel Messi has his own goal of the Hand of God

Lionel Messi scored his own Hand of God during the 2006-07 season when Barcelona drew 2-2 against Espanyol, a goal that was very identical to Maradona’s first goal against England in the 1986 World Cup. The aftermath of the goal was that people the Spanish press particualrly started labelling Messi as “Messidona.”
Show More
Share
Facebook Twitter LinkedIn WhatsApp Share via Email Print

Christiano Is One Rich Guy: Check Out His Flamboyant LifeStyle

Bernard Parker And His House: Check It Out Here