Radamel Falcao, or simply Falcao, the Colombian  footballer who plays as a striker for French club Monaco,and former captain of the Colombia national team. He is sometimes nicknamed El Tigre (Spanish for The Tiger) or King of the Europa League,but there are 5 things you didn’t know about Radamel Falcao. 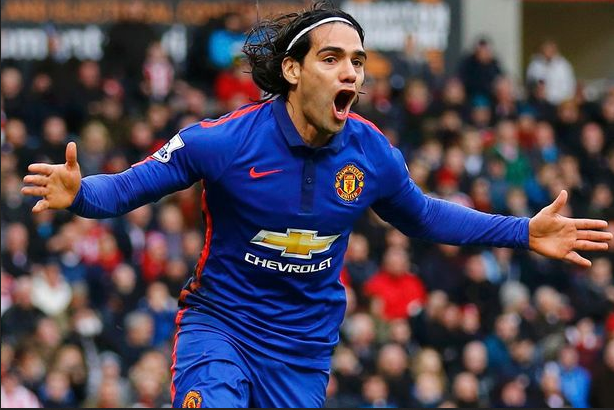 1. In 2009 he joined Portuguese club FC Porto where he won several trophies including the Europa League and Primeira Liga double in 2011.

2. Falcao became their all-time top goalscorer in international club competitions, and set the record for most goals (17) in a European campaign.

3. He also became the first Colombian to receive the Portuguese Golden Ball award.

4. In August 2011, Falcao transferred to Atlético Madrid for a club record €40 million, and led them to the Europa League and Super Cup in 2012.

5. Falcao finished as top goalscorer for the second straight year, and became the only player in to win consecutive Europa League titles with two different teams. 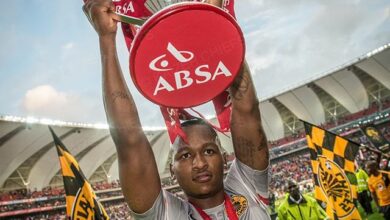 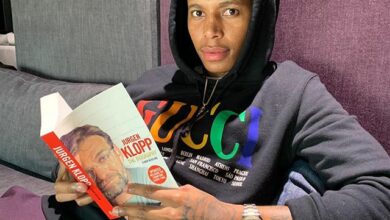 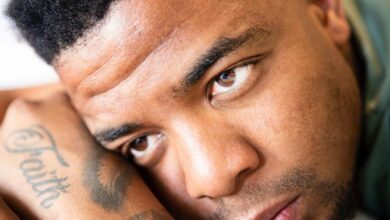 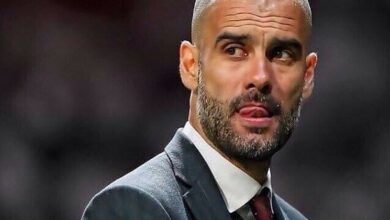