5 Things You Didn’t Know About Junior Khanye! The former football professional is a football analyst and is the most popular among South Africans.

Very little is known about Junior Khanye, outside of his troublesome PSL career. He was a bright and shining light that had the potential to become one of the best players to be produced in the country.

Here are 5 Things You Didn’t Know About Junior Khanye! 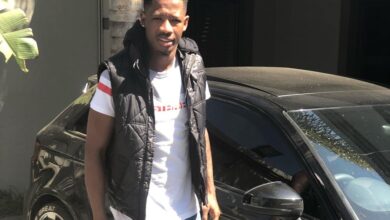 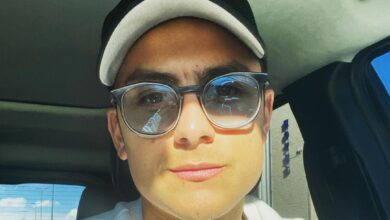 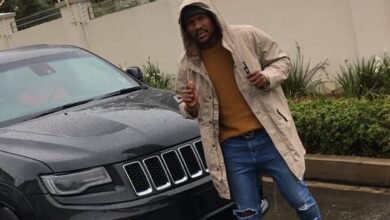 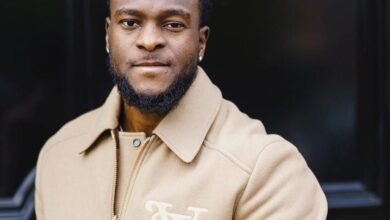