6 Facts About You Should Know About SA Womens Cricket Star, Dane Van Niekerk! She is one of South Africa’s top women cricketers.

At only 25 years old, she has achieved a lot and her career is far from over. Check out these interesting facts you might not know about her.

3. She is a South African Cricketer born in Pretoria and educated in Centurion High school.

4. She made her international debut for South Africa at the 2009 World Cup in Australia.

6. She played domestically for Highveld women, Northerns Women, South Africa Women before becoming one of the first two South African females to be including the Eastern Province cricket team academy. 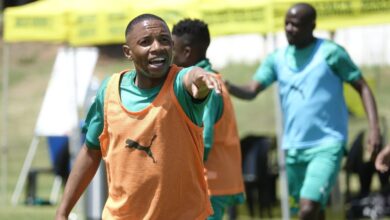 Andile Jali Channels the Spirit of Steve Komphela In These Quotes! 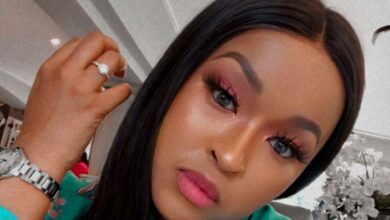 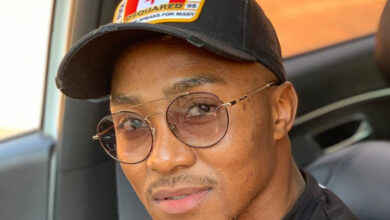 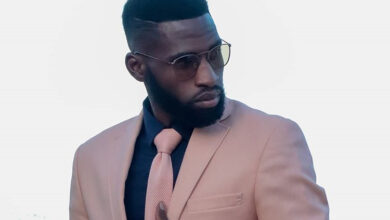