Bafana Bafana vs Sao Tome & Principe Will NOT Be Televised! This match is credited as Sao Tome’s home match.

In a memorandum of understanding, released last week by SAFA; it was announced that the two AFCON Qualifiers will be hosted in South Africa. 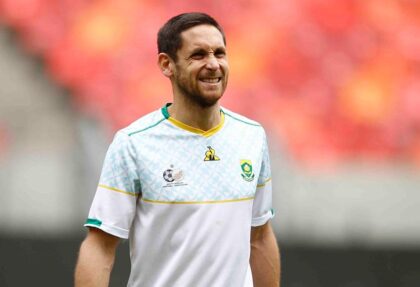 This was taken as a preventative measure against possible Covid-19 infections. The match to be played today in Port Elizabeth is considered as Sao Tome’s home game.

Bafana Bafana are lawfully the away team in the match.

The match is scheduled to kick-off at 15h00 this afternoon in the Eastern Cape. 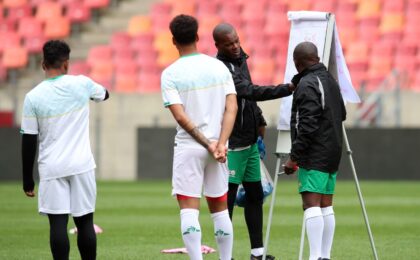 “Seems there has been a breakdown of negotiations between the broadcaster [SABC] and Sao Tome (home team) regarding televising this afternoon’s match.

“Since this is Sao Tome’s home game, South Africa has no say in the matter,” Dominic Chimhavi told the media.

The South African public has since reacted quite negatively to the news. It was yet another setback for the African continent. 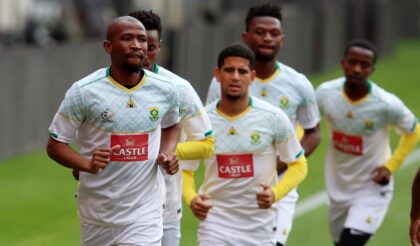 This comes just a few hours after it was discovered that the Gabon national team had been stuck at the airport for hours before jetting off for their own AFCON Qualifier.

Bafana Bafana vs Sao Tome & Principe Will NOT Be Televised!

Pitso Mosimane Keen To Get a Result Back In South Africa!