Barcelona Denies Reports Neymar Is Set To Leave The Club! On Tuesday, news broke that Neymar had accepted an offer from Paris St-Germain after the French club triggered his £195m release clause.

But Barcelona President Josep Maria Bartomeu has told BBC Sport that Neymar is not going anywhere.

The Brazilian forward signed a new five-year contract until 2021 in October, with his release clause set to rise with each year of the deal.

Rumors is the 25 year old wanted to leave his current club because he feels he’s living in Messi’s shadow. 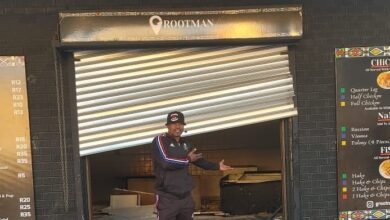