Check Out Some Of The Most Hated Football Stars! Football stars are hated for many reasons. Some are hated purely because of their talents, some are arrogant and rude and some violent and treat teammates, national teams and fans bad.

Check out some of the football stars around the world who don’t have the best reputation.

Serero angered the whole nation when he refused to answer a national call when Bafana Bafana played Senegal in the World Cup qualifier. 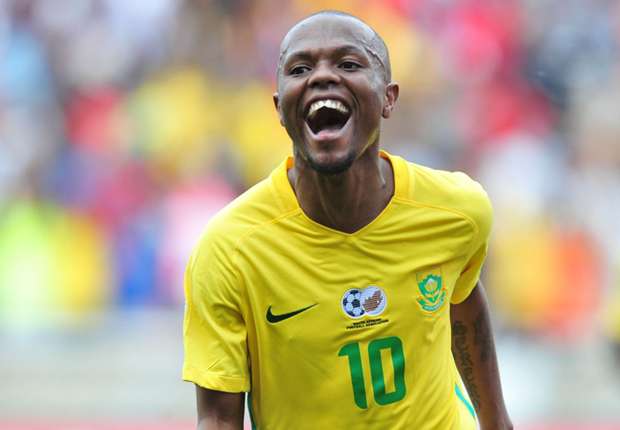 Modise’s new memoir opened a can of worms with shocking revelations. Let’s just say Orlando Pirates and Sundowns fans were not pleased. 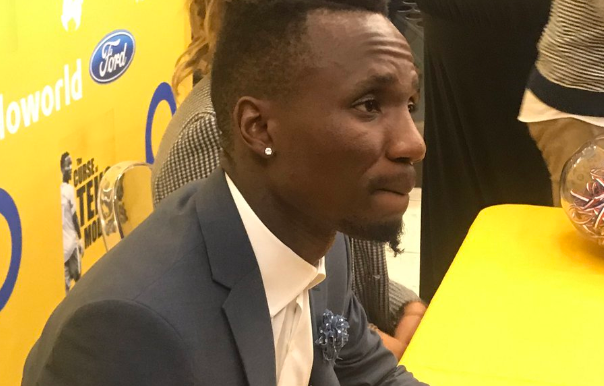 Whilst he’s arguably the best to do it, Ronaldo’s arrogance often rubs people the wrong way. 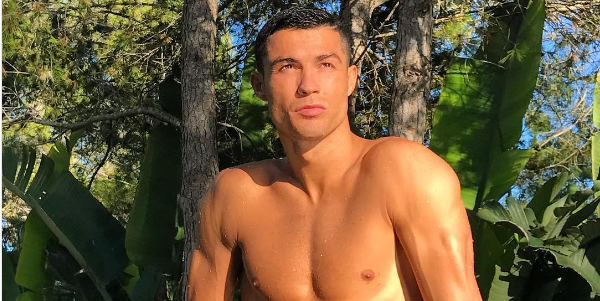 Suarez’s rudeness and violence has landed him on this football bad boys list. 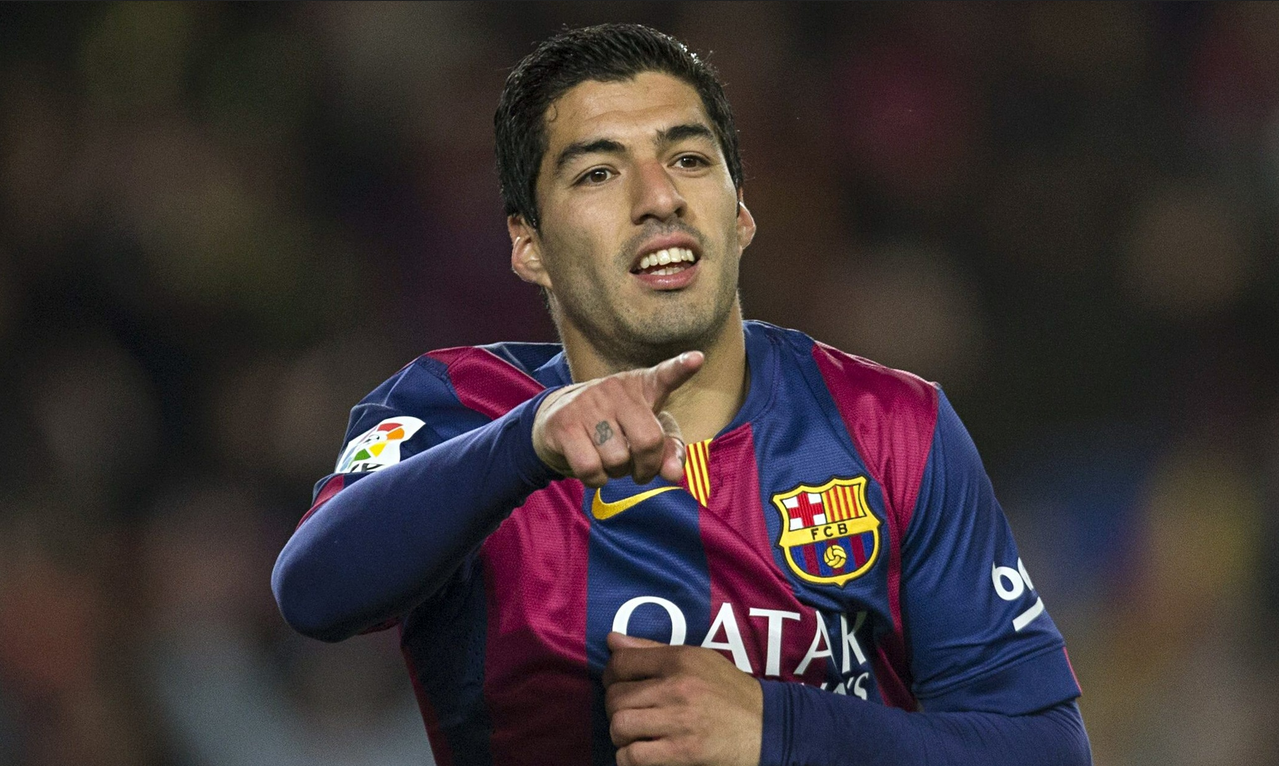 John Terry has been previously accused of throwing racial slurs around by fellow footballers. 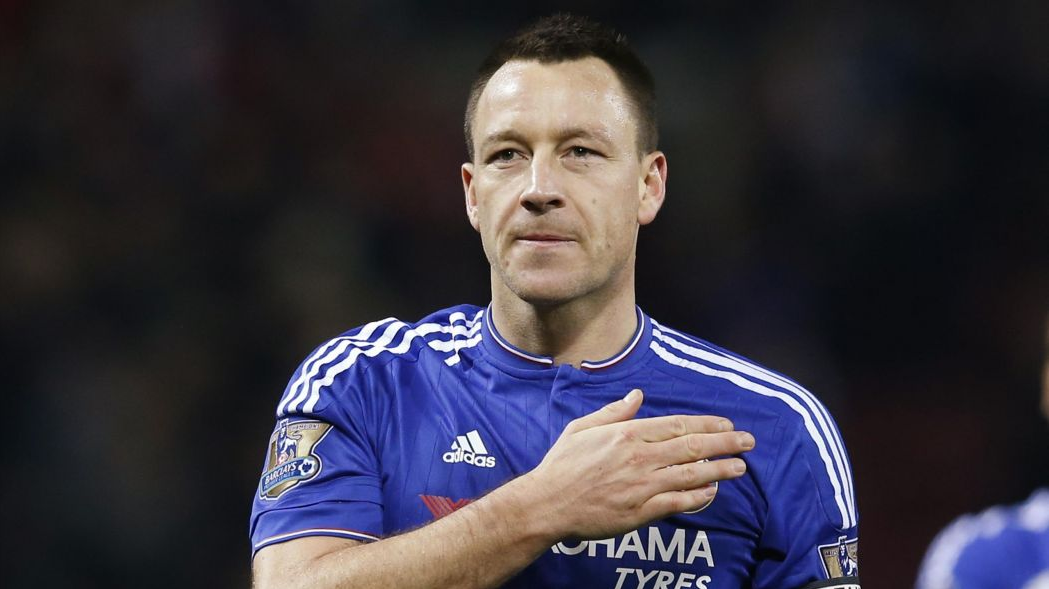 10 Football Players And Their Hair Styles 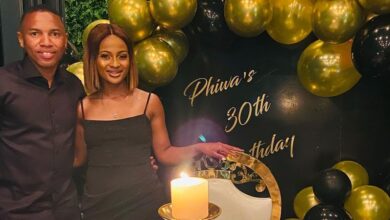 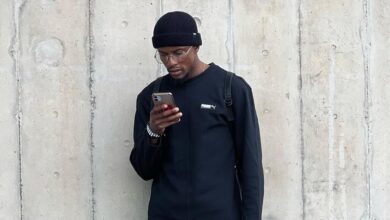 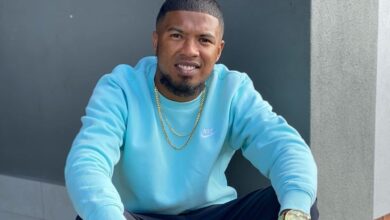