Argentine forward Lionel Messi and Portuguese forward Cristiano Ronaldo are considered to be the world’s greatest players in history of football. Having won a combined eight FIFA Ballon d’Or awards, both Messi and Ronaldo are widely regarded as the best players in the world of their generation, as well as being among the best of all time in the sport. This two world’s best players have missed unbelieveble goals,checkout Messi and Ronaldo’s worst misses ever. 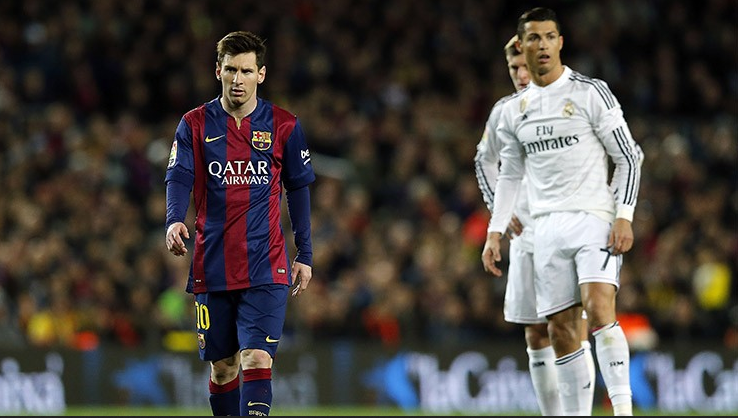 "Wayne Rooney is not a midfielder"-Says Jose Mourinho 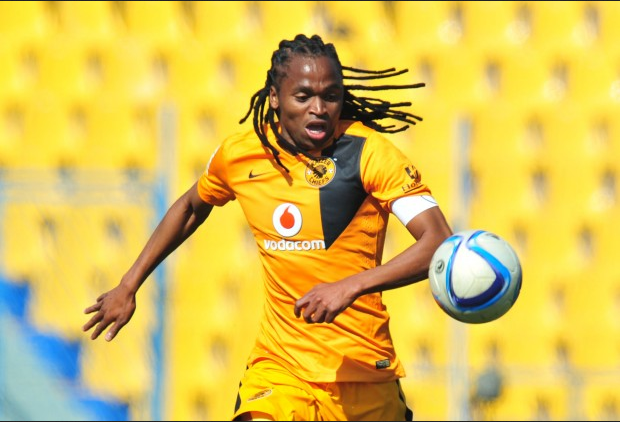 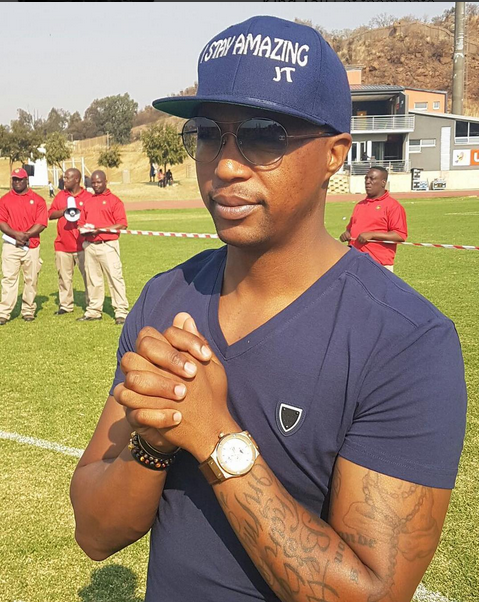 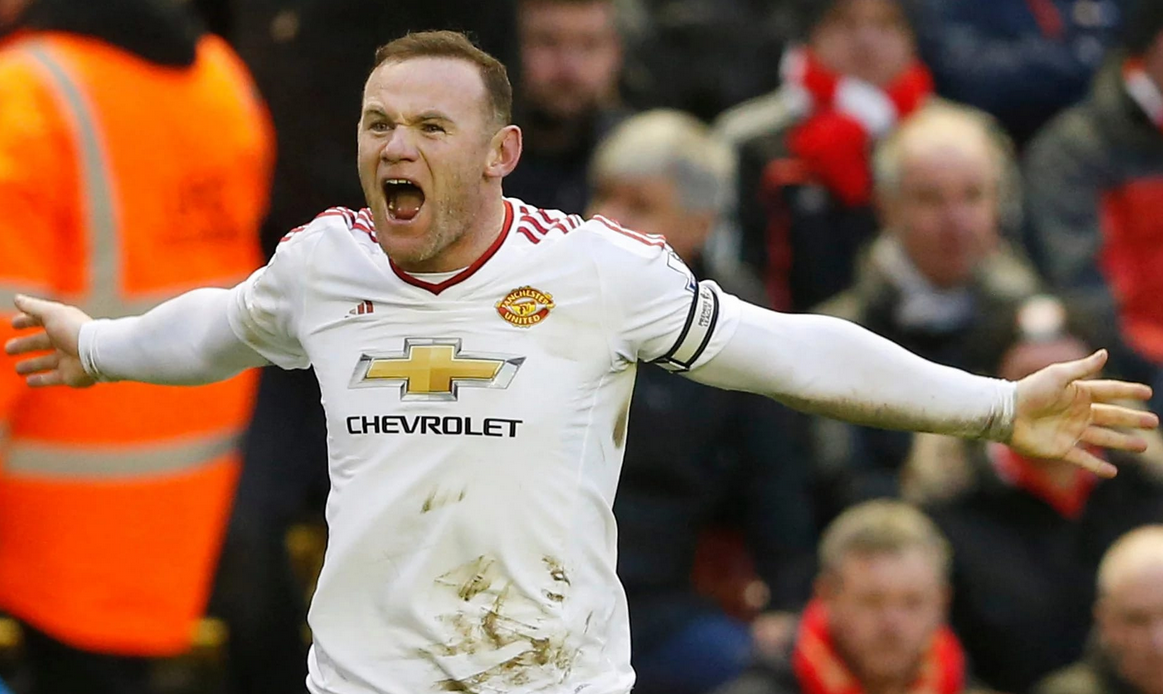 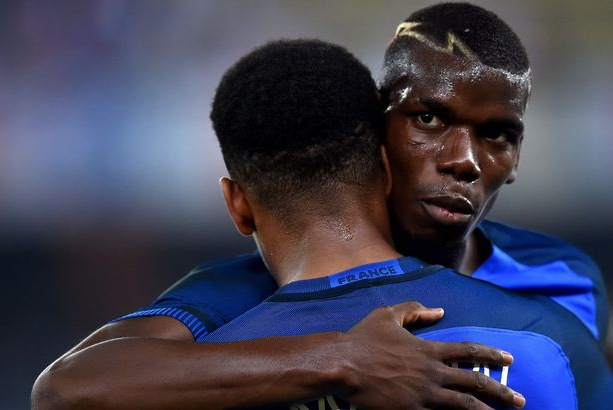