Chelsea have opened talks with Real Madrid over a deal to sign Gareth Bale, according to reports.

The winger has been strongly tipped to leave Madrid in the coming transfer windows after becoming upset following the sacking of Rafa Benitez.

Manchester United have been linked with a deal, but The Sun says Chelsea have made an approach to bring him to Stamford Bridge.

Bale would cost a whopping total of £120million to sign, but Blues owner Roman Abramovich has the funds to make it happen.

Bayern Munich and PSG are also keen on the player.
Source: Metro

Will James Keene be a Bidvest Wits game changer?

Why Sundowns are front runners to land PSL crown 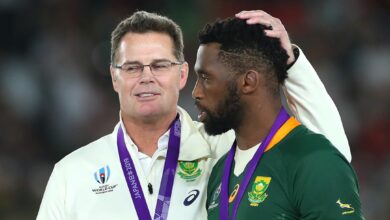 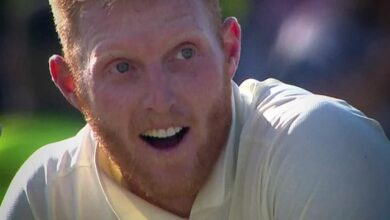 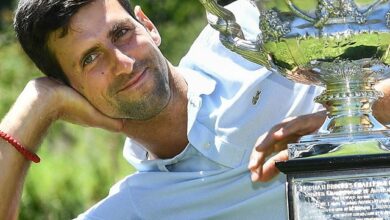