Chelsea defeated Real Madrid 2-0 at Stamford Bridge to win 3-1 on aggregate. Goals from Timo Werner and Mason Mount secured qualification for The Blues.

They will face Manchester City in an all-English Champions League final. This happens for the third time in 2 years.

“It’s hard to put into words but it was a great performance,” Mason Mount told the media after the game, in the midst of all the celebrations.

‘It was a tough, tough game. We were brilliant.

“We worked hard, and we should have probably had about five! I should have had one 20 minutes before I scored, but the most important thing is we won.

“At 1-0, it didn’t matter because if they scored they were back in the game and we were going to extra-time. To get that one late on, you could see from the celebrations it was a massive goal for us.

“It gave us some breathing space.” The 22-year-old added. 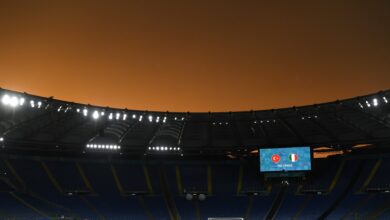 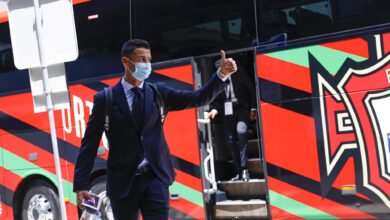