It was last week announced Benni McCarthy would be leaving his post as St Truiden Assistant coach and speculation is now rife that the former Pirates striker could return to the Bucaneers as a coach. 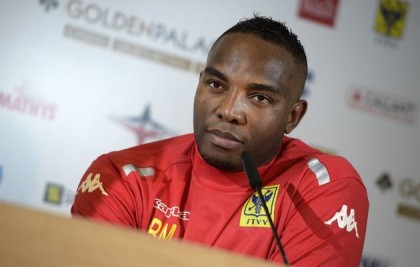 Eric Tinkler has had an indifferent season and sources believe the former Bafana Bafana striker could be on his way back to bolster the Soweto giants technical department.

Famous quote "Orlando Pirates is not only a soccer club, it is a way of life"