Cuthbert Malajilla reveals no-one at Sundown spoke to him. The new Bidvest signing explained the rumors for him  were not true and not even a single person from Sundowns never made a contact with him about his move to Bidvest Wits. 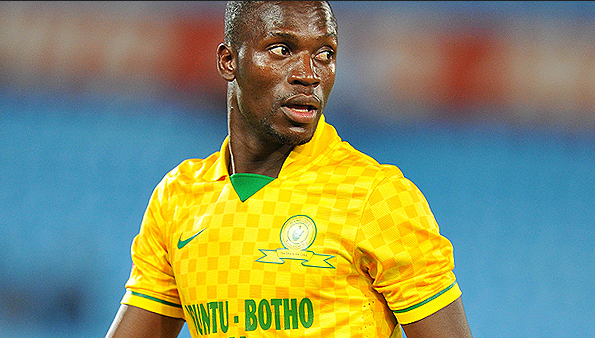 “I never spoke with anyone at Sundowns. No one from the club spoke to me about anything. That’s why I said I don’t want to talk about the past. I just want to move forward, man,” said Cuthbert Malajilla

“Look, Wits were the only people talking to me. You see …where I am now is where my energy is focused. I need to give my all to these people because, like I said, they showed real interest in me. They were the only ones talking to me about this move. I don’t want to lie to you, no one from Sundowns told me I was going to Wits,” he added.

However, Malajila is determined to give his all to the Clever Boys. Wits have been keen on the player’s services for the last two years, and Malajila feels that moving to a new club was a good decision for his career.

“I know I made the right choice to come to Wits because, like I have already said in this interview, they have been showing their interest in my services for years now,” the 30-year-old concluded

Checkout Leonel Messi Taking A Walk With His Dog