De Reuck Embraces New Leadership Role at Bafana Bafana! The Mamelodi Sundowns defender was the vice-captain of the national team as they won the COSAFA Cup.

Rushine De Reuck has embraced the role of leading a new look Bafana Bafana side going into the future. He helped the team claim the COSAFA Cup title last week Sunday in Gqeberha.

Veli Mothwa was tasked with being the captain of the youthful Bafana Bafana squad. Fellow AmaZulu teammate Siyethemba Sithebe was also the vice-captain of the squad, alongside Rushine De Reuck.

“I am embracing the new role of being vice-captain, I felt like I’ve done quite well because I needed to step up, be a leader and try to lead from the back [and] I felt I’ve done that. We’ve kept six clean sheets; I am very happy about that.” The defender exclaimed.

The 6 clean sheets helped goalkeeper and captain Veli Mothwa to the goalkeeper of the tournament award.

Rushine De Reuck has had an extremely lengthy campaign. After he won the DSTV Premiership with Mamelodi Sundowns, he joined up with the Bafana Bafana camp.

He was alongside fellow Brazilians Sphelele Mkhulise and Lebohang Maboe.

“It wasn’t easy, after we won the league, I went straight into camp with Bafana. I spent a few days at home and then back into camp again to play in the COSAFA Cup.

“It wasn’t easy but as footballers you want to be part of it, be part of that environment and be part of the national team as well, so we can’t complain.

“I am tired, I am not going to lie but it was worth the while for me because we won the trophy.” The defender concluded.

He will take some time off before joining up with his club mates. De Reuck Embraces New Leadership Role at Bafana Bafana! 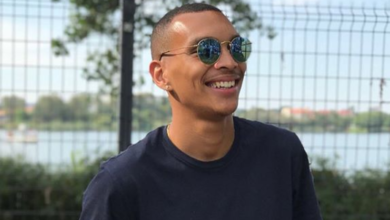 Check Out the Life of Ryan Moon in Sweden! 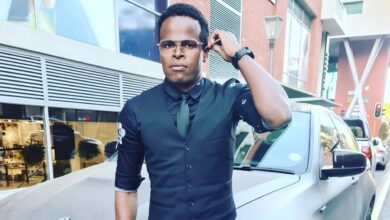 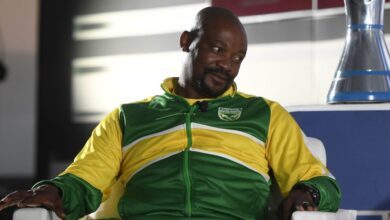 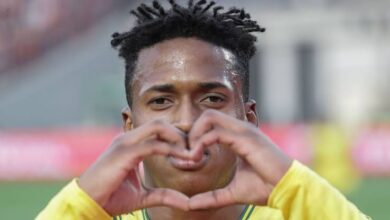