DSTV Premiership Players Show-off & Unveil The Latest Puma Ultra! Today has been a very auspicious day for the Puma brand.

They have seen the nationwide roll-out of their newest football boot: the Puma Ultra.

Puma is most probably the most prevalent football boot in the DSTV Premiership. They have players in practically every team in the PSL who they endorse.

As a result of this, it is basically impossible to miss when they unveil and roll-out a new product. Today PSL players took to social media to show Puma’s latest effort.

“Performing with pace and passion, the ULTRA is engineered for uncatchable speed.” Their website elaborates.

“The lightweight MATRYXMESH upper is constructed to provide unparalleled support during explosive forward motion. Combined with the running-spike-inspired SpeedUnit outsole and a GripControl layer for confident command on the ball in attacking positions, this boot always scores on firm or artificial surfaces.”

The PSL Footballers of the Season for the previous two years, Themba Zwane and Thembinkosi Lorch, are both Puma athletes. So, that within itself speaks volumes of the stature of the brand.

They only affiliate and liaise themselves with the best that the country has to offer. DSTV Premiership Players Show-off & Unveil The Latest Puma Ultra!

Percy Tau Answers Public Questions Alongside The Help Of Puma!

Gabadinho Mhango Is Very Happy To Qualify For AFCON 2022! 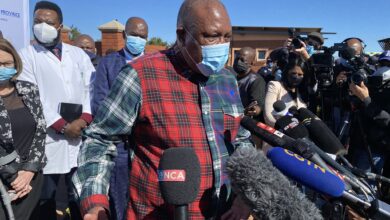 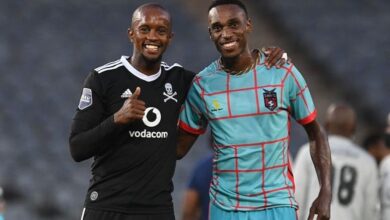 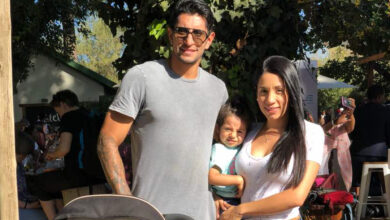 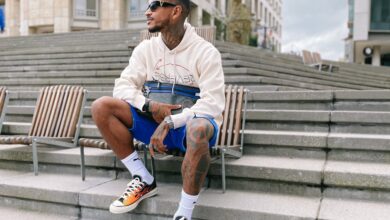