Orlando Pirates head coach Eric Tinkler admits he is under pressure after the sea robbers were held to a 1-1 draw by Platinum Stars  at the Orlando Pirates today.

Tinkler has been under immense pressure in recent weeks with several pundits suggesting the coming weeks could be decisive in determining whether the former Bafana Bafana star stays put at Pirates.

Saturday’s draw left Pirates with only two wins at home this season, a statistic many say could be Tinklers downfall unless the Bucaneers begin to collect maximum points behind their crowd.

When asked about whether he was feeling any pressure soon after Saturday’s draw Tinkler responded,”Do I feel the pressure? Yes. Nobody wants to fail. I came here to succeed & to win things with the Club.”

Aubemeyang to stay at Dortmund 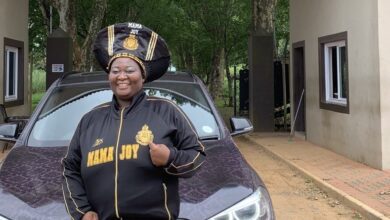 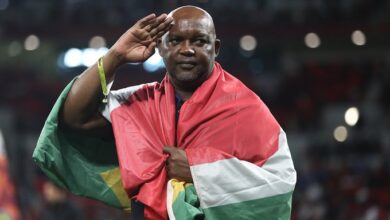