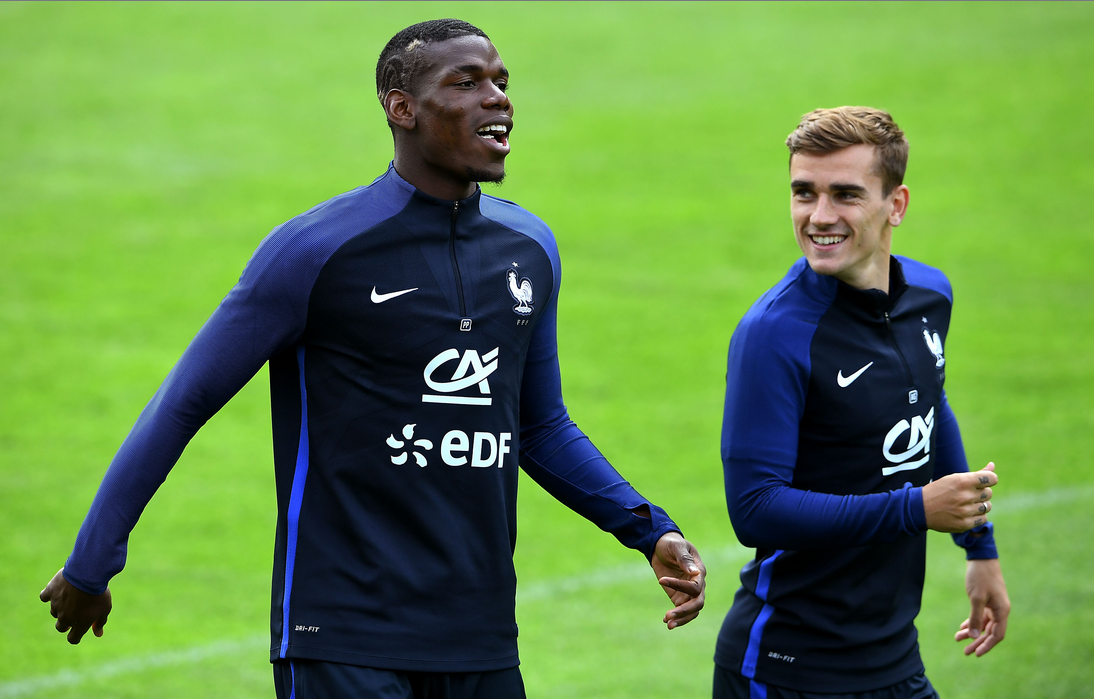 “I think the supporters in England won’t be disappointed,” Griezmann told the Guardian. “They can expect the spectacular from Paul. He deserves it, he works hard and he has the talent to be such an important player.”

“He loves that league. Manchester [United] is the perfect club for him, with Mourinho they are making something new.”

“I liked him a lot,” he added. “He was my idol, that’s why I wear a long-sleeved jersey and wear the number seven.

“Why not [move to England]? If I am out of contract with Atletico I would ask myself that question.”

Keagan Dolly Says He Learns Every Game He Play