He made his name in South Africa at Ajax Cape Town. His performances were enough to attract a big team like Kaizer Chiefs.

In his prime, he was one of the best midfielders in PSL football. He won titles under the regime of Stuart Baxter.

The working relationship he had with Reneilwe Letsholonyane was an impeccable one. Nowadays Katsande is a veteran at the club.

He plays second fiddle to the likes of Njabulo Blom, Kearyn Baccus, and Nkosingiphile Ngcobo among others.

When he does get the opportunity to play, his performances are very distant to the commanding performances he once provided.

Nonetheless, Willard is a Kaizer Chiefs, PSL and Zimbabwean football icon. As of late, he has become a cultural icon. Katsande has developed a strong fashion sense over the past two years or so.

The saying “Boss Ya Mboka Kitoko Makasi” is one that is always attached to the man. 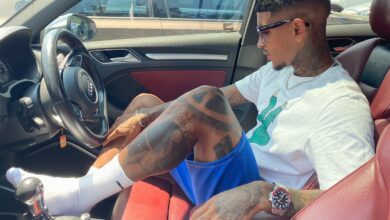 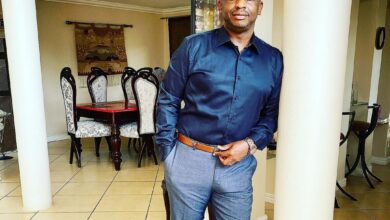 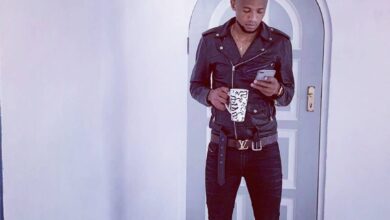 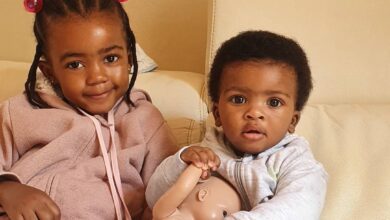