Happy Jele Feels Honoured to Play for Orlando Pirates! The club captain made his record breaking 400th club appearance over the weekend.

Happy Jele is officially the most capped player in the history of Orlando Pirates. The defender and captain claims that it’s an honour to represent the club.

Jele joined Orlando Pirates as a 19-year-old in 2006. In the 15 years he has spent at the team, he has been a mainstay and legend of the club.

“It’s an honour for me to play for Orlando Pirates.

“A big club in the country, as well as the continent. To have been a part of the Club for 15 years is a big personal achievement, and I want to keep going and continue pushing.” He said in an interview with the club.

Orlando Pirates has been home to some of the greatest names to have ever been produced in the country. Magents has been able to remain at play for the club for longer than any of them.

Off the pitch, Jele is a quiet and reserved individual. He says his humbleness has been a big weapon for him.

“Plus working hard at training and on the field of play, as well as doing a bit extra. Even when no one is watching, the results will always show up on the field.” Jele said.

At the age of 34, he remains a solid defender for The Ghost. Happy Jele Feels Honoured to Play for Orlando Pirates! 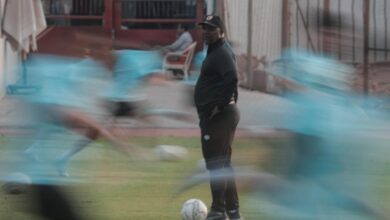 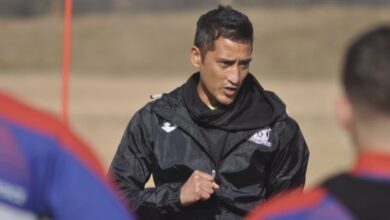