Here Are All The Latest Transfer Dealings In Europe! The transfer window is set to open on the 1st of July, however transfers have already begun.

The previous campaign was one of the most arduous seasons in the football calendar. The delayed start led to congested fixtures.

As a result, there were plenty of injuries and teams weren’t at their usual best. So, the biggest and best teams in Europe have wasted no time in addressing this.

They have already begun their transfer dealings, weeks before the transfer window opens. Here Are All The Latest Transfer Dealings In Europe!

Check Out Thulani Hlatshwayo In His Best Adidas Gear! 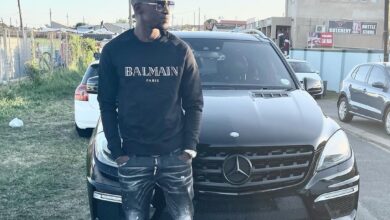 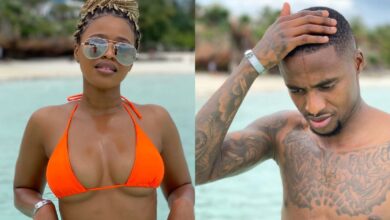 SA Soccer Players and Their Girlfriends 2021! 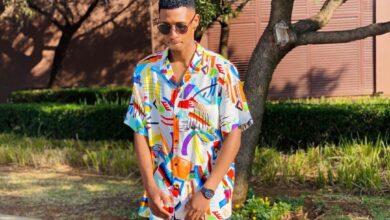 Take A Look At Vincent Pule’s Top 5 Looks From The Past Season! 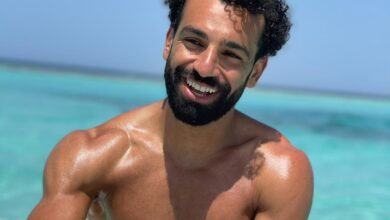 This Is How European Based African Players Are Enjoying Their Off-Season!