Khama Billiat‘s Cost To Kaizer Chiefs Exposed! The Zimbabwean attacker is the highest paid player in the DSTV Premiership.

Kaizer Chiefs had to offer Billiat a mammoth salary in order to interest him in the club. He might’ve joined the club on a free transfer, but the cost to keep Billiat is very huge.

The striker reportedly earns R830 000 per month at Kaizer Chiefs.

“Khama Billiat earns close to R1 million per a month at Kaizer Chiefs. The exact reported figure sits a mammoth R830 000. Billiat joined the Amakhosi in July 2018 meaning he’s received 31 pay checks at the club as of January 2021.” Zaahid Nanabhay of The South African reports.

“Khama Billiat has costed Kaizer Chiefs R25 750 000.00 thus far. By the time his current contract comes to end, which is in June 2021, Billiat would have costed the Amakhosi almost R30 million.”

On the pitch, Billiat remains Chiefs’ most lucrative attacking option. He is closely followed by Serb Samir Nurkovic.

The Zimbabwean is currently out injured and will return to training after 2 months. He suffered a broken leg in a 2-0 defeat to Maritzburg United.

He has since been astutely replaced by Happy Mashiane in the Chiefs frontline. He will be hoping to be firing when he returns from injury. 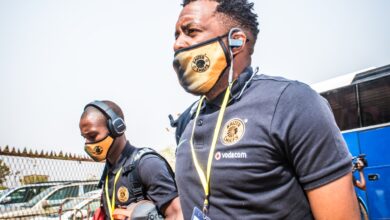 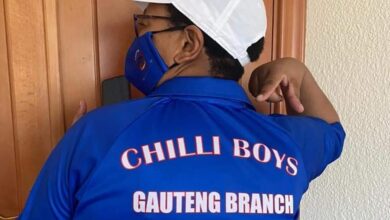 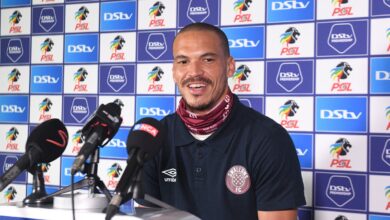