Lucky Lekgwathi’s business Grootman is only a few months only and already suffering setbacks. The restaurant opened in April 2021.

South Africa is currently experiencing damaging looting and riots. Civilians are making their ways to malls, shopping centres and any place of business to loot whatever they can.

These riots are in the wake of former South African president Jaco Zuma’s arrest. As a result of the arrest, riots happened in Zuma’s hometown in Kwa-Zulu Natal.

These riots have since rapidly spread across the country at large. Gauteng has become a hotspot for riots and looting.

Lucky Lekgwathi’s restaurant, Grootman, is situated in Kliptown. Protestors took to the area and ransacked whatever they could.

Grootman was left in tatters after it was broken into and left damaged.

The restaurant specialised in street food. This included popular meals like kota’s and plates of food.

Plates ranged from chicken, beef to fish. The restaurant also catered for other commons foods like fried chips, russians and viennas. 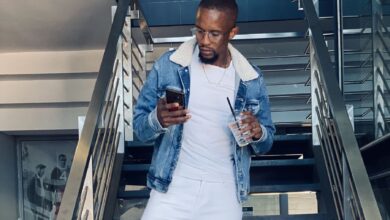 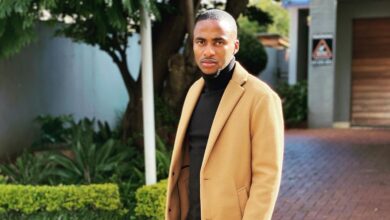 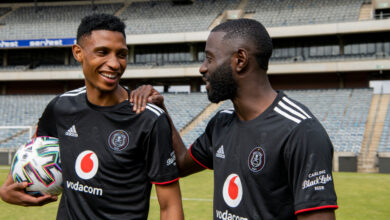 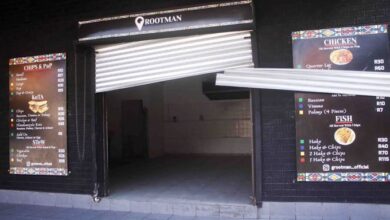