Ndoro gave Bucs an early lead after firing into the bottom left corner after a neat flick from Mpho Makola from midfield. 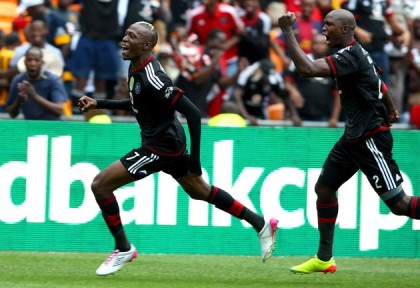 The Zimbabwean continued to be a threat as he hit the woodwork. Pirates went on to win the game but focus continues to be on Ndoro who after warming the bench for the better part of the season is proving just why he was a hit at Mpumalanga Black Aces.