Mandla Ncikazi Announced As New Golden Arrows Head Coach! The former assistant coach has been promoted after the departure of Steve Komphela. Mandla Ncikazi will be assisted by Mabuti Khenyeza at the Lamontville side.

Golden Arrows had to appoint a new head coach following the departure of Steve Komphela. The eccentric coach joined Mamelodi Sundowns to be the assistant to Rulani Mokwena and Manqoba Mngqithi.

Mandla Ncikazi is described by the Golden Arrows website as:

“Well known in the football fraternity, Ncikazi has served under Manqoba Mngqithi at Lamontville Golden Arrows when the team qualified in the top 8 and then won the MTN 8 in 2008, Duncan Lechesa at Polokwane City and was also understudy to Steve Komphela at Free State Stars and Maritzburg United.

“He was appointed Head Coach at Martizburg United shortly after Kompela left the club.

“He has served terms with Banyana Banyana as assistant coach as well as a brief stint as head coach of Nathi Lions.

“While previously with Golden Arrows, Mandla’s role included Head of Development at the club, and he helped set up the structure that has seen many successful young international players come out of it stables, including Ricardo Goss, Sibusiso Sibeko, Siayabonga Dube, Bonginkosi Ntuli and Adile Fikizolo to name a few.”

Ncikazi will be joined by former striker Mabuti Khenyeza as his assistant coach at the club.

Khenyeza was ready to coach TS Galaxy in the National First Division last season but former coach Dan Maselesa has been reappointed following the purchase of PSL club Highlands Park! 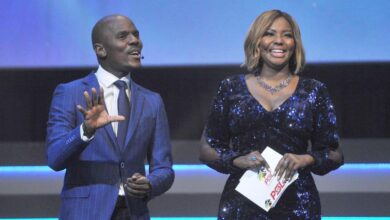