Mark Mayambela is still at the peak of his game and is currently getting game time at Ajax Cape Town. The former Orlando Pirates and Supersport United left winger is not just creative on the field but is also a great humanitarian. This past December Cape Town was blessed with Mayambela Community Cup which was hosted in Khayelitsha and saw township stars from Langa, Bonteheuwel, Strand and Gugulethu come together to battle it out for the Mayambela Community Cup.

The Mayambela brothers, Mark and Mihlali plough back to the community that inspired them to be great footballers. The games not honour the great work the community has done inspiring them but it honors other great stars that came from Cape Town townships like Cecile Lile and Ayanda Patosi and more. The player of the tournament was named after the late Cecile Lolo. 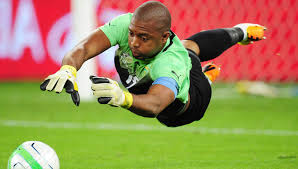 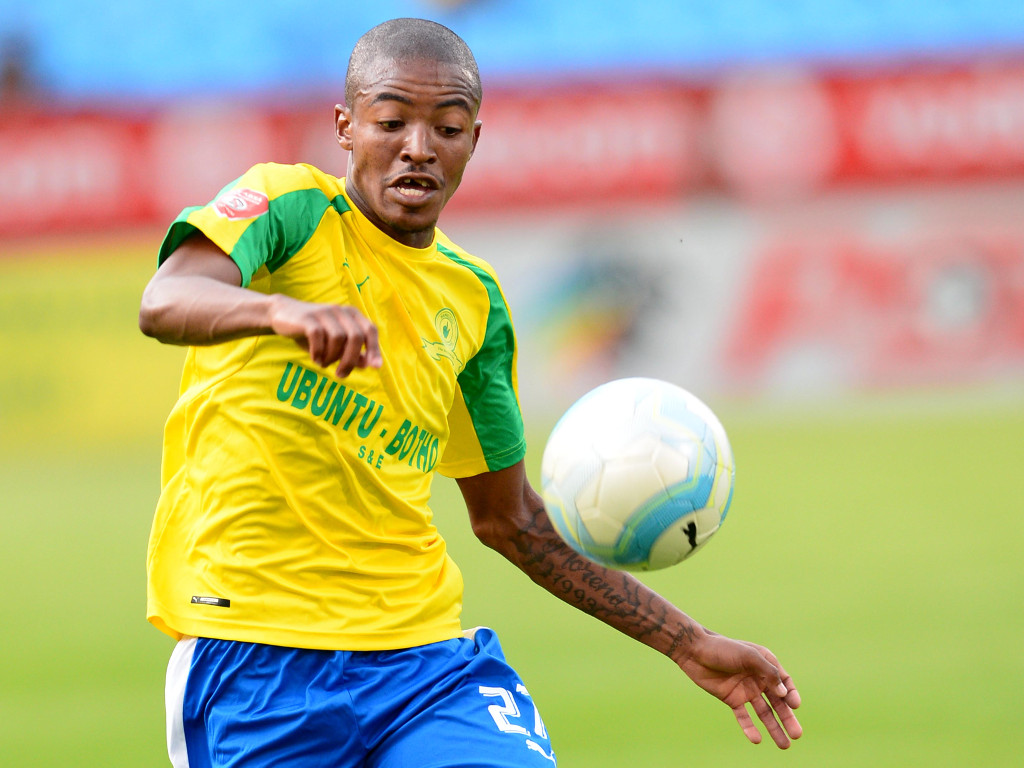