Before United’s trip to St James’ Park on Wednesday, Newcastle native Michael Carrick discusses his roots in the North-east…

Tell us about growing up in Newcastle…
My dad took me along to the Wallsend Boys Club when I was about 4-and-a-half years old. It was sort of an all-comers type thing on a Saturday evening where you could just turn up and play football. There were games on and there were different teams and you could just kick the ball around and I still remember going on there for the first time, that’s something that’s stuck with me. I spent most of my childhood there. 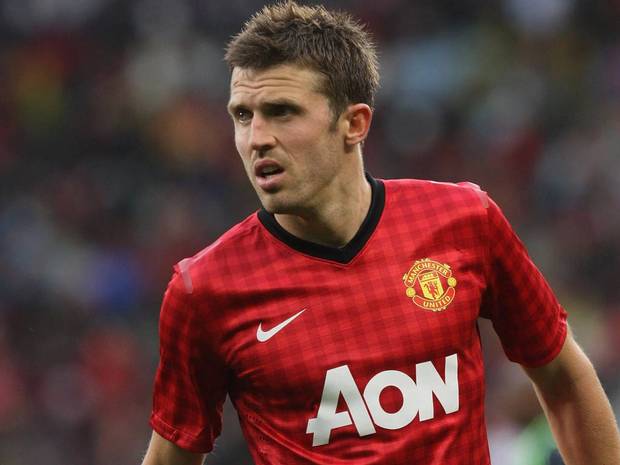 Was football always a big thing in the city?
Yeah, massive, absolutely huge. Everywhere you go people talk about the Newcastle result at the weekend or what was going on at the club – it’s the same now really. You go back there and get the same feeling, everyone is so passionate about the game and it’s just a real football place.

How did the family get into supporting Newcastle?
It was pretty much the only choice in the end! That’s a lot of people’s lives up there, a lot of people just live for the weekend to go and watch them, talk about them and hope and pray that they win. When I was growing up they won the First Division, got promoted, Kevin Keegan was the manager and had a few good years challenging United and coming second a couple of times. They had a really entertaining team so it was a good time to be watching them. My dad always supported them, though not so much now.

Did Newcastle ever show an interest in you as a young player?
I had the chance to sign for them when I was younger but I chose to move away from home and go to London with West Ham, which was a big decision at the time but thankfully it worked out for me. It was close though.

How did you come to leave the city?
It was West Ham, basically. It was at a time where I was just coming out of school having finished my exams and was looking to go full-time at a club. West Ham was the club that I liked the most and the club that suited me the best, so that’s the decision I made.

What do you recall about your first return to Newcastle as a player?
It was my full debut actually, for West Ham, at St James’. It sapped the energy out of me; at half time I was absolutely shattered and I didn’t think that I would manage the full 90 minutes – I was exhausted! We managed to draw 2-2 in the end. I don’t think I had the best game but it was a good experience.

You were involved in a 5-1 win there for United in February 2008 – where does that rank among your returns to your home town?
I remember that. We beat them at home that season by quite a big score. The one up there stands out, when Ronaldo scored a couple. He was flying at that time… still is!

Which moments stick out from your time at St James’ with United?
There was a 3-0 defeat… January 2012, wasn’t it? That wasn’t a pleasant one, that was on the back of losing to Blackburn at home as well – that wasn’t pleasant. Luckily I’ve had more positive experiences than not so hopefully that continues.

You’ve won three times there in a red shirt. What are the chances of making it four wins to kick things off in March, and what would victory mean to you, as a Geordie?
I always look forward to going back there but when the game comes around it’s another game and it’s down to business. When I was younger the first few times I went there were always a bit extra special, but I’ve been there quite a lot. Once I get into the game it’s just about getting the job done. It’s always a good place, the atmosphere as we know is always terrific. It’s one we look forward to.

How do your family approach United-Newcastle games?
Oh they’re fully on my team now! 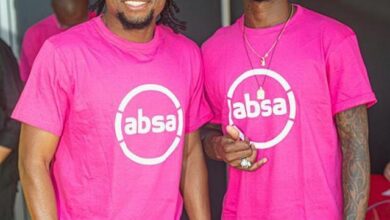 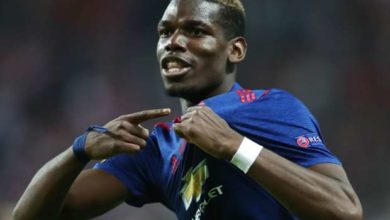 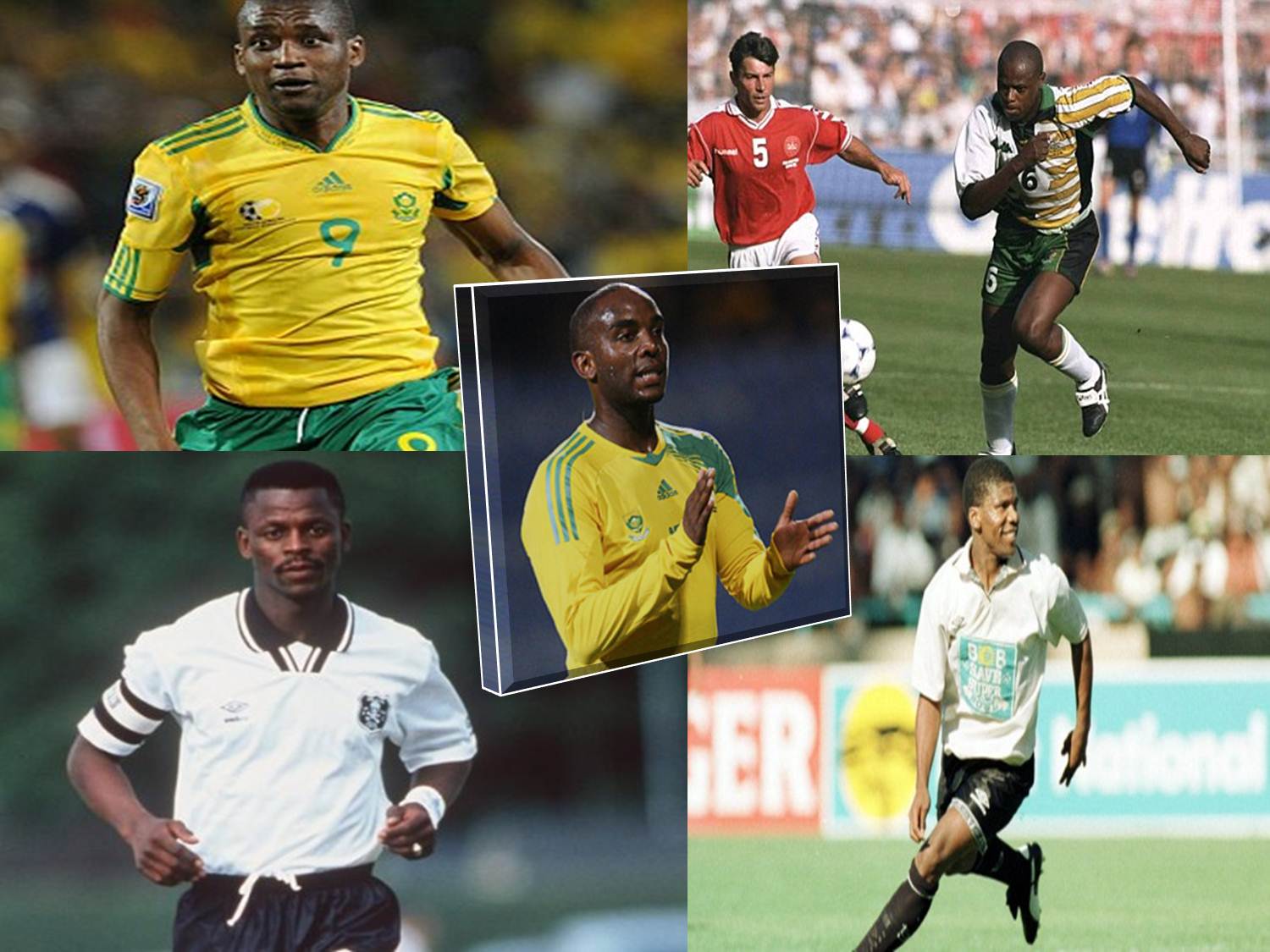 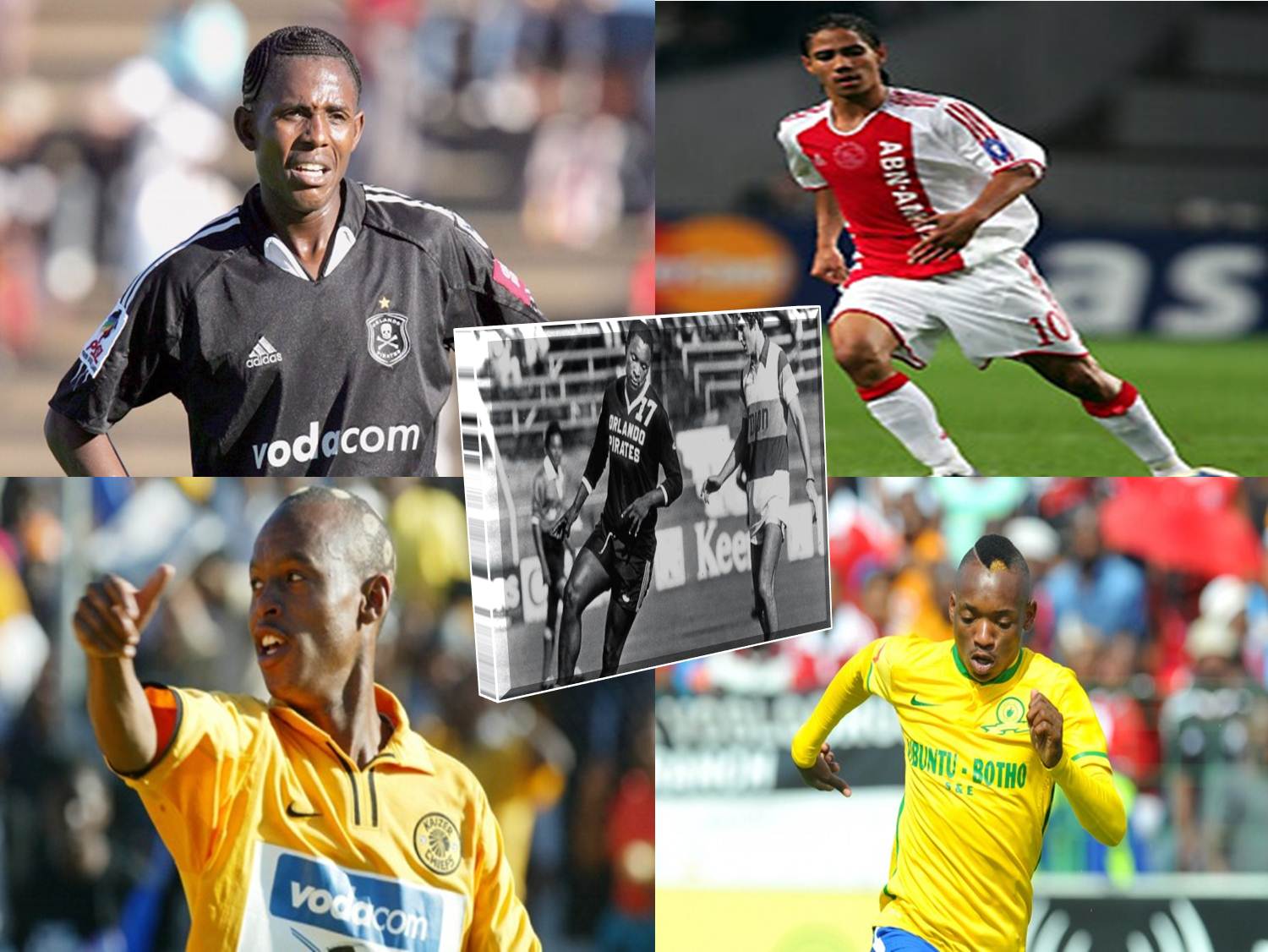 Top 5 Skilful players to play in the S.A Premiership