Mondli Mpoto Has A Potential Career Outside Football! The Bloemfontein Celtic shot stopper is commonly known as the joker in the PSL. He’s a fan of funny videos in their entirety. If Mondli isn’t reposting funny skits, he uploads skits of himself. The goal keeper is probably the funniest person in the division.

Mondli Mpoto continuously made all the dressing rooms he was in die from laughter. The charismatic goal keeper has a potential career outside of football. As a funny man!

The comedy skits that Mondli uploads are hilarious and creative. He’s one of the only players in the division to have a funny caricature on the side, when he’s not in training or playing.

So, when Mondli retires, which will not be soon as he’s still a young man with a lot to achieve in the game; he’ll have a seamless path into comedy.

Mondli Mpoto has a potential career outside of football! As one of the funniest people on the internet! Check out all his videos on his Instagram.

Kings Of The Weekend Get Their Hands On Treble!

The 5 Best Looks Of Manti Mekoa 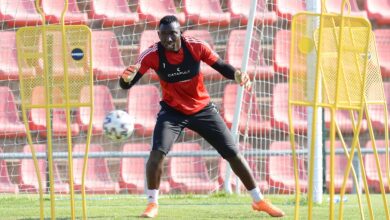 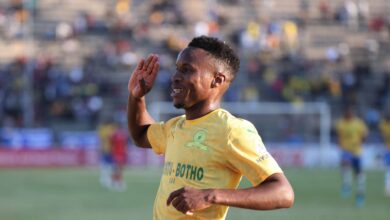 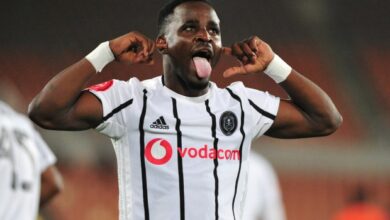 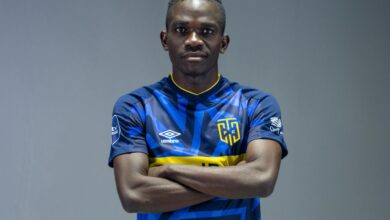