The Premier Soccer League confirmed that the Moses Mabhida Stadium in Durban will play host to the 2019 Telkom Knockout Final slated for December 14.

“On Saturday 14 December 2019 – two days before the Day of Reconciliation – Durban’s Moses Mabhida Stadium will open its doors for the 2019/20 Telkom Knockout final.” The PSL wrote in a statement.

The Telkom Knockout final makes a return to Moses Mabhida after a four-year absence.

The last time Moses Mabhida Stadium hosted the Telkom Knockout final was back in 2015, when Mamelodi Sundowns emerged victorious.

Defending champions Baroka FC were knocked out of the competition hence a new champion will be crowned on 14 December 2019 from the four clubs still remaining in the competition: Maritzburg United, Kaizer Chiefs, Golden Arrows and Mamelodi Sundowns.

Kaizer Chiefs and Maritzburg United lock horns at Mbombela Stadium in Nelspruit onSunday‚ November 24 with Chiefs under German mentor Ernst Midderndorp looking to end their 5 year trophy drought by securing a place in the final against Eric Tinkler’s charges.

Tickets for the semifinals are currently on sale at TicketPro outlets and selected SASOL Garages countrywide.

The PSL will advise on ticketing information and the kick-off time for the final in due course. 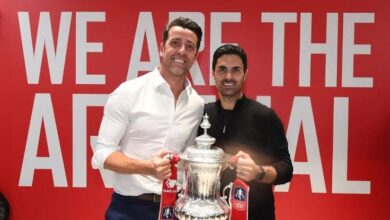 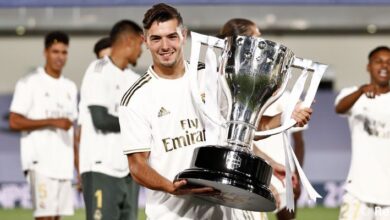 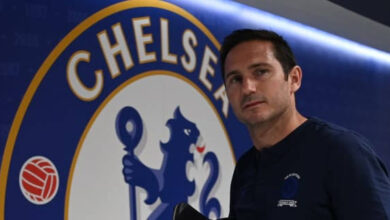 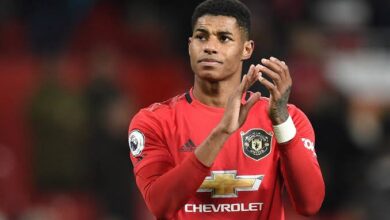