Pitso Mosimane appoints Billiat and Dolly as Sundowns vice captains. The Mamelodi Sundowns boss believes Keagan Dolly and the Zimbabwean midfielder will be great leaders and will lead the squad by an example because they have qualities of being leaders. 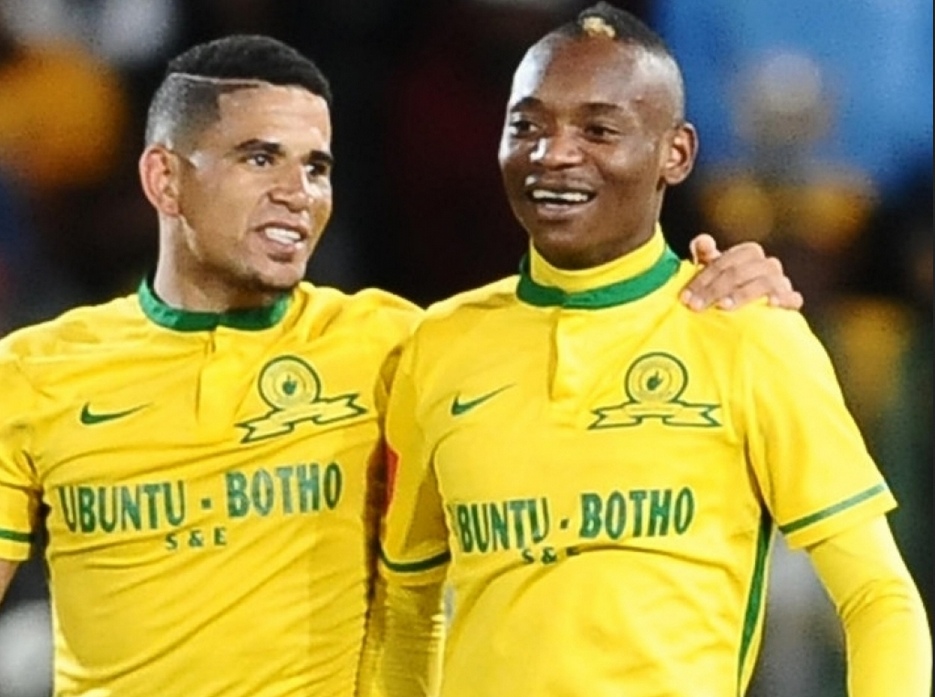 Pitso Mosimane has chosen Dolly and Billiat will be Hlompho Kekana vice captain,while Kekana has been appointed the new club captain following the departure of Ramahlwe Mphahlele to Kaizer Chiefs. Both Keagan and Khama contributed last season and led the Brazilians to end on the top of table and crowned as 2015-16 Absa Champions.

Etoo Is Such A Romantic Guy! See What He Did For His Woman