The general feeling from neutrals is the PSL prosecutor engagement with Pitso is a step in the right direction to avoid a free for all scenario that if not nipped in the bud will certainly bring the whole league as well as sponsors’ names into disrepute.

Oftentimes, Mosimane has directly vented his anger at how Kaizer Chiefs have been the main beneficiaries of refereeing blunders even going to the extent of warning the referees that Orlando Pirates fans will not tolerate biased decisons against their team when Kaizer Chiefs and Orlando meet in a Telkom Knockout Soweto Derby over the weekend.

“We have to look at them again next week‚ I want to see if officials will make a mistake against Pirates…. let’s see. Something has to give now‚ I don’t know if Pirates supporters will allow it. You can’t win every day by referee’s mistakes. It must stop‚ it’s enough.” said Mosimane in a post-match interview after the second loss of the season to Midderndorp led Chiefs.

“I will give the benefit of the doubt if we play against AmaZulu or Golden Arrows. But against Kaizer Chiefs‚ there is no space. There is no benefit of doubt for Kaizer Chiefs because they have benefited a lot.” further said Mosimane.

Pitso might have taken it too far as his comments and voice of disapproval are a rhetoric that might cause violence and hatred against match officials.

The PSL said Becker has written to Mosimane in relation to the comments attributed to him on match officials last week.

Mosimane has mounted unsubstantiated attack after attack for sometime now suggesting that that there is a bias and a rub of green from match officials towards current log league leaders Kaizer Chiefs.

Watch the video below of an on-fire Mosimane after the 2 nil defeat to Kaizer Chiefs where he said his team played under “duress” “protest” or sanctions.

Further below are also fan reactions to the sanctions imposed on Mosimane with some supporting whilst others come out in defence of the Sundowns mentor. 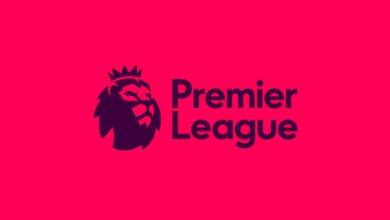 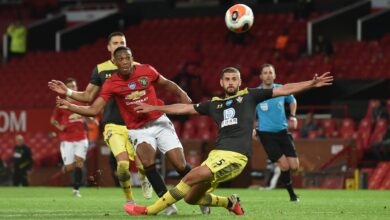 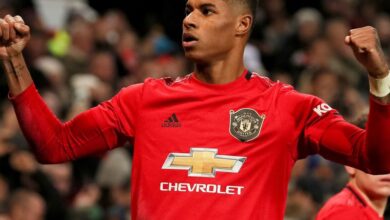 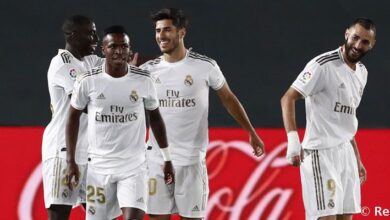