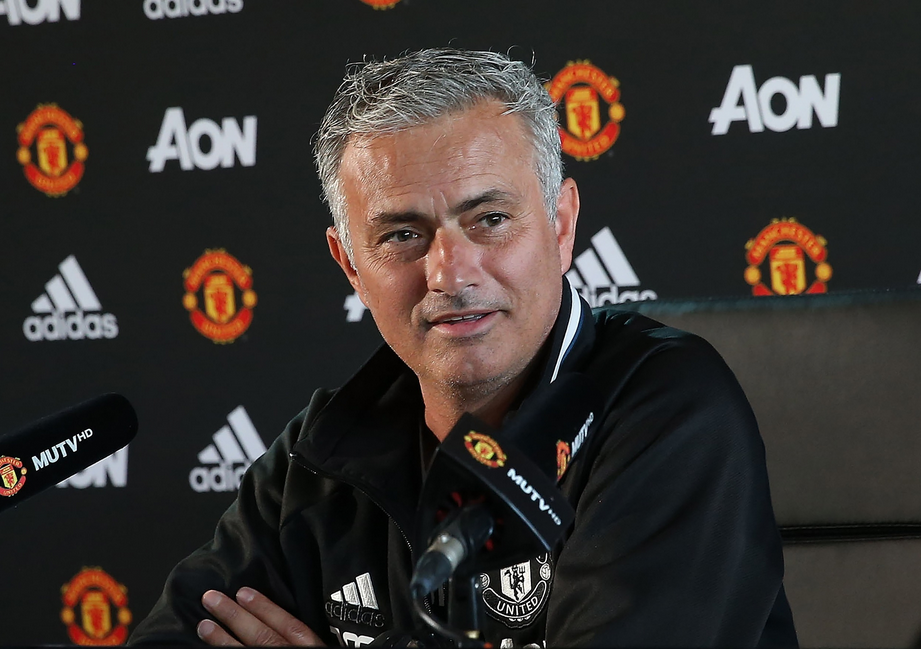 Mourinho has strongly indicated Manchester United will retain the 4-2-3-1 formation even though Paul Pogba is now available.

“So when we play with Schneiderlin or Pogba, or the guys we have, then there are always details that will be changed but not the master lines of our model of play.”

Itumeleng Khune Says He Is Ready To Lead Kaizer Chiefs