In the football world, Neymar was one of the few footballers to have special design Nike football boots. He followed along the footsteps of Cristiano Ronaldo, Ronaldinho and Ronaldo Nazario in having personalised Nike boots.

The versatile Brazilian forward also had brand alignment with the American sports company, where he sold Neymar designed merchandise.

This was a fruitful relationship that helped both parties. Neymar entered the professional football fraternity in Nike apparel, so it will be quite unusual to witness the 28-year in anything but Nike.

Although unlikely to tamper his performances on the pitch, the absence of Nike will be missed.

Neymar is rumoured to be in talks with German sportswear giants Puma. Should this be true, it will be most unusual to see Neymar in Puma. He will join the likes of Antoinne Griezmann, Marco Reus and Sergio Aguero.

Whether it’s Puma, Adidas, NB or whatever it is that will provide football sponsorship for Neymar, it is almost guaranteed that any brand will benefit for affiliation with Neymar.

The Brazilian has over 141 million followers on Instagram and 48 million on Twitter, averaging a million engagements per post. All his social media accounts will get a dazzling refresh after announcing his new sponsorship partners.

Neymar will still be dressed in Nike apparel though, as the American company sponsors both the Brazil national team and club team Paris Saint Germain.

Although we look forward to seeing what sportswear Neymar will don in the upcoming season, it’s still a shame to see Nike and Neymar go their separate ways after 15 years. 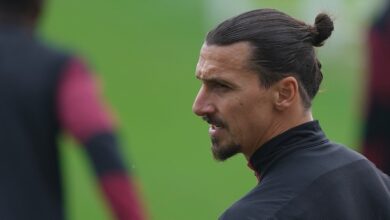 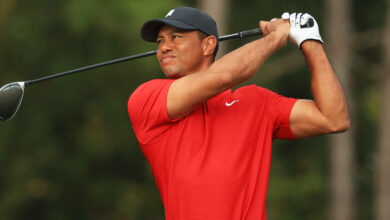 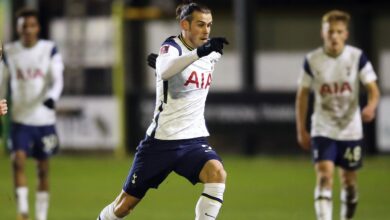 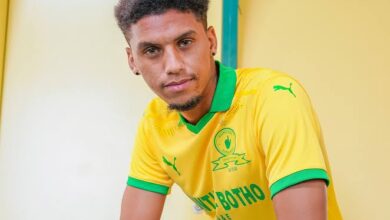