Ole Gunnar Solskjaer Not Entertaining Paul Pogba & His Agent! In the eve of Manchester United’s biggest game of the season, Mino Raiola came out and said that Pogba needs to leave the club.

Since joining in 2016, Paul Pogba has failed to hit the heights that many expected of him.

“I can say that it’s over for Paul Pogba at Manchester United,” Raiola told TuttoSport. 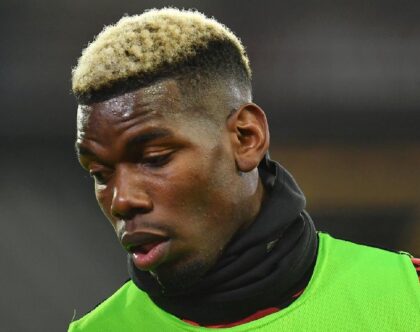 “Paul is unhappy with Man United as he is no longer able to express himself in the way that he would like and as he is expected to. Paul needs a new team, a change of air. He is under contract for the next 18 months and it will expire in the summer of 2022

“However, I think that the best solution for both Pogba and Man Utd is that he goes in the next transfer window. If not, the Old Trafford club know that they risk losing him on a free transfer as it is not Paul’s intention to extend his contract

“Manchester United board know the risk losing Pogba for free given the player has no intention of extending. If somebody does not understand that, then they do not understand football. In any case, let them blame me if Paul leaves” 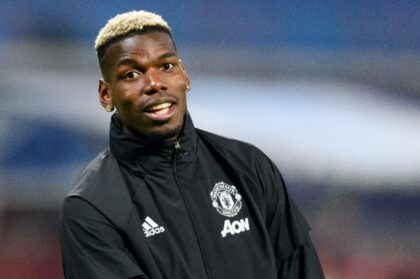 “You have to ask Paul if he is happy or not, I’m not going to speak for him. Paul is focused on doing his best for the team and when he’s here he’s working hard in training [and] just needs to focus on his performances.” He said.

“The squad is fine – they are a team and they stick together. As soon as Paul’s agent realises it is a team sport the better. I don’t want to spend energy on that. I am not going to talk about Paul’s agent anymore.”

In the last international break in November, Pogba said that he enjoys being with the French national team over Manchester United.