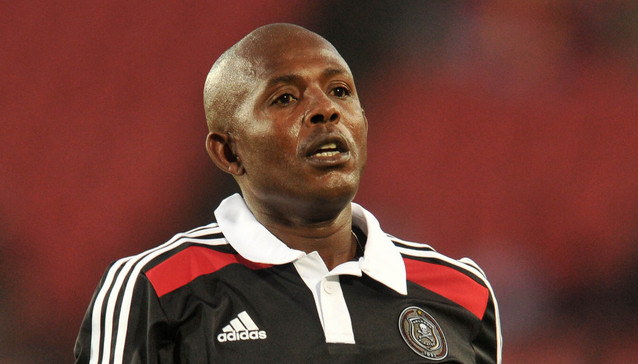 A fine midfielder in his prime, Steve Lekoela was handed with the number 10 jersey owing to his great skill, vision and ability with set pieces. 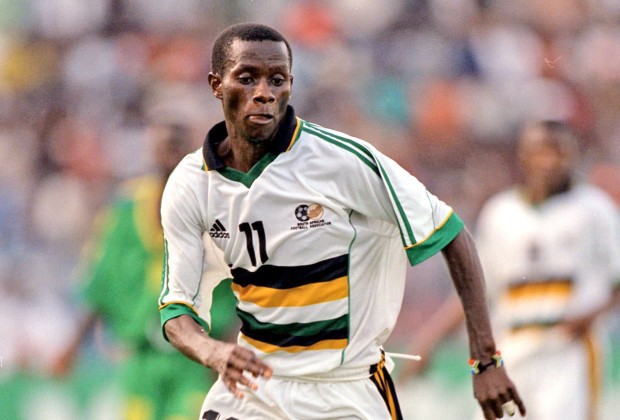 A humble player but effective when on the field of play Helman Mkhalele was a joy to watch during his days with Orlando Pirates. Helman was part of the side which won the Caf champions league back in 1995. Mkhalele’s pace and abililty to put critical balls into the box earned him a contract with Kayserispor in Turkey. 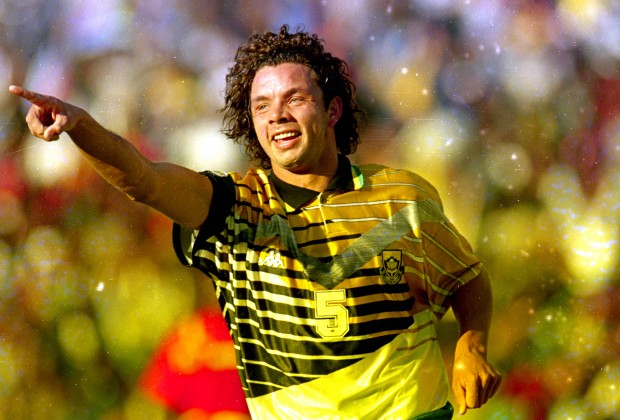 One of the finest centre backs to turn out for Orlando Pirates. Mark Fish played for the Bucaneers from 1993-1996. Fish was a critical member of the Pirates side which conquered Africa after clinching the 1995 Champions League title. The former Orlando player later went to Europe where he had stints with Lazio, Bolton Wanderes and Charlton Athletic.

Nicknamed “Legs of Thunder” Jerry Sikhosana will be best remembered for scoring crucial goals and providing pace when entering into the attacking third. Sikhosana holds the record of being the only player to score a hatrick in the Soweto derby. Legs of Thunder also scored the decisive winning goal in Orlando Pirates triumph over Asec Mimosas in the 1995 Caf champions league. 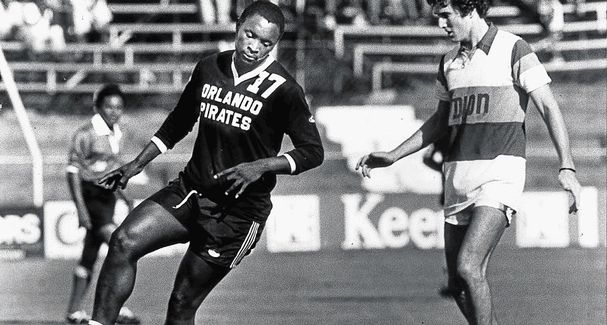 Without doubt the most prominent player to ever put on an Orlando Pirates shirt. Famed for abandoning his wedding to go and rescue his team, Sono represented the Bucaneers with distinction. He went onto play in the United States but had left an indelible mark at the Soweto giants.