Kaizer Chiefs striker Bernard Parker is reportedly close to conclude a new deal with Kaizer Chiefs as the club looks keep him in the club. Chiefs will be hoping to avoid the transfer scandal that they came across during the off-season that saw Tefu Mashmaite and Mandla Masango leave the club as free agents. Parker’s contract expires at the end of the current season. 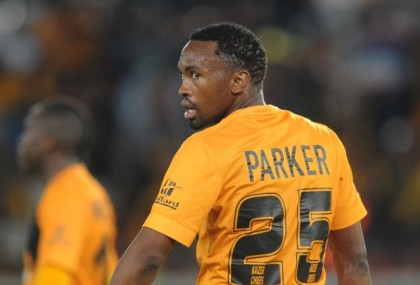 Parker’s agent, Mike Makaab, has confirmed his client is locled in nagotiations with the Soweto giants, and expects an official annoucement in the near future.

“We are in negotiations with Kaizer Chiefs at the moment, and everything has been agreed on principle. It’s now just a matter of sitting down and finalising the minor details of the contract,” Makaab told Soccer Laduma.

Bernard Parker has been with the Naturena based Club since 2011, when he joined them from FC Twente. 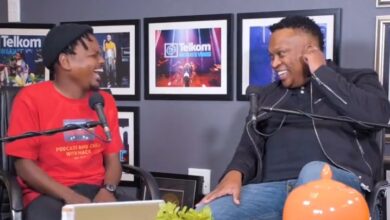 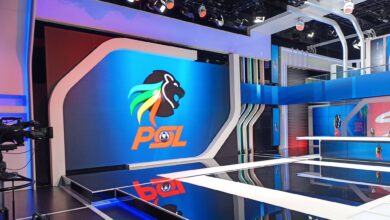 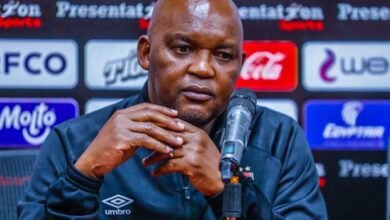 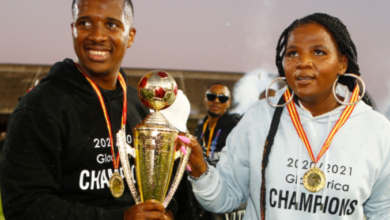