Pic! Cristiano Ronaldo Buys World’s Most Expensive Car At R145 Million! In 2017, Ronaldo bought a R55 million Bugatti Chiron and if you thought he wouldn’t top that, he just did.

The Juventus star is said to be the man who bought the world’s most expensive car, a Bugatti ‘La Voiture Noire’ which was unveiled to petrol heads at the Geneva Motor Show. He reportedly dropped a whooping R145 million for the car.

Wonder if it’s the one he drives to go to training. Check out what it looks like below.

Pic! Did Khune Bless Himself With A Brand New Mercedes AMG?

Billiat Reacts To Scooping Goal Of The Month Award For March 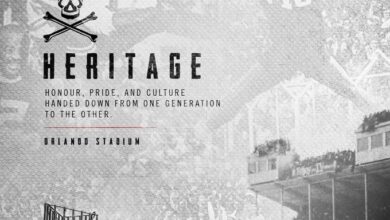 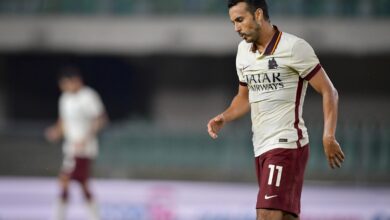