The French coach has won 10 titles and sits third on the list of all-time games managed in the club’s history.This Sunday, as LaLiga returns with a clash against Éibar, Zinedine Zidane is set to oversee his 200th game as Real Madrid coach. His career to date has been hugely successful. The three consecutive Champions League trophies he claimed in 2016, 2017 and 2018 will live long in the memories of every madridista.

He has also lifted a further seven titles as Whites’ boss: 2 Club World Cups, 2 European Super Cups, 1 LaLiga and 2 Spanish Super Cups. The last of these trophies came in January, when his team beat Atlético in the final in Jeddah (Saudi Arabia). 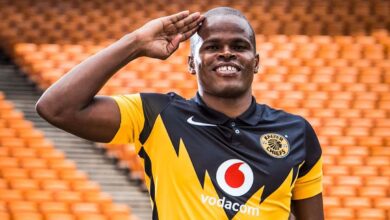