Former Amakhosi midfielder Robson Muchichwa believes Chiefs is at a tough situation. The Zimbabwean is not happy with the way Amakhosi is playing and he said the situation need to be solved soon before its too late. 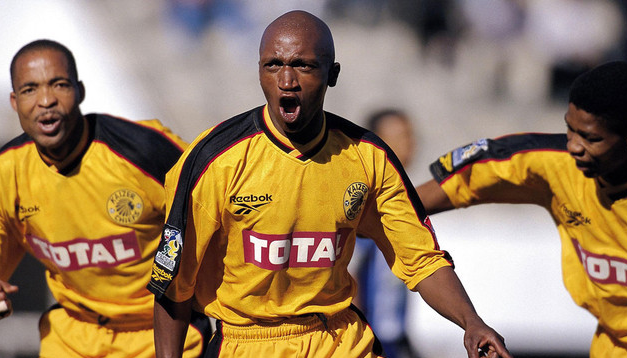 Kaizer Cheifs have started their 2016-17 Absa Premiership campaign with a poor start and with a draw on Wednesday against  Platinum Stars and Robson said the Technical staff need to rectify the problem.

“(Against Platinum Stars) in the first-half, and even in the second-half, they did nothing,” he continued. “They can’t play good football. Only in the last two games have they started to push up. I don’t know how to get the players to come back.”

Jose Mourinho Not Happy With The Results At Watford