Goalkeeper’s are often judged on their ability to pull off reflex saves, deal with corners as well as play a sweepers role when their defence is cut open by opposing strikers.

A particularly important role is however that of ball distribution. With a good ball distributor team’s often have an advantage possessing a goalkeeper that has the ability to start moves as well as launch counter attacks. 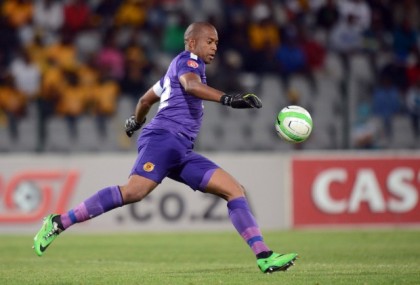 Itumeleng Khune is a typical example of a goal minder who is conscious of the need to also launch attacks in the shortest possible period.

From the goalkeepers that have guarded the posts for Bafana Bafana, Khune has over the year’s proven to be the best ball distributor to ever come out of South Africa.

"Performing at the Soweto Derby is a day I will never forget", says Emtee