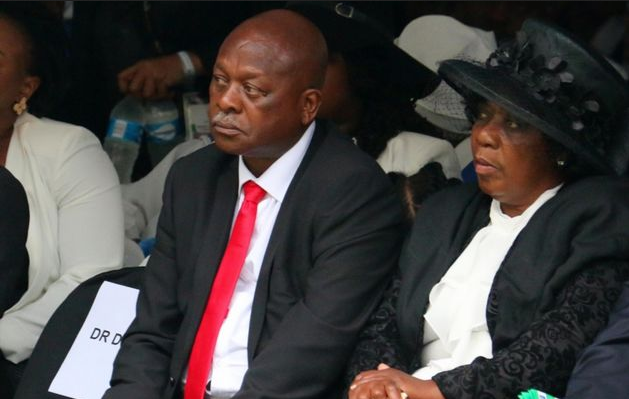 “She (Kelly) is speaking nonsense. That child has Meyiwa blood. I am not bothered by what she said. When the child grows up she will ask questions about her father. Kelly will have to tell her who killed her dad and where he was killed. I am now pinning my hopes on this child. She is growing up and one day she will learn how her father was killed at her mother’s home. She will come back to tell us everything‚” said Sam.

“She has recently said that being in love with Senzo had been a waste of her time. How does she dare speak so ill of my child who died?”

“I’ve realised that as much as there’s a level of hatred towards Kelly‚ I can’t punish my granddaughter for her mom’s sins. I can’t just let life continue without loving my granddaughter, she’s the happiness for both her parents.”

Jose Mourinho Not Happy With The Results At Watford