Taking time to enjoy a well deserved rest straight from a gruelling campaign spiced by reaching the pinnacle of sporting excellence with a Rugby World Cup trophy and medal and having also announced his retirement from international rugby that brought him fame and fortune, Tendai “Beast” Mtawarira is indeed making up for the lost family time.

The Springbok legend was spotted recently alongside his family in Orlando, Florida enjoying the mighty Los Angeles Lakers NBA game at the Amway Centre.

LeBron James’ Lakers had rolled into town and were 96-87 victors over Orlando Magic.

Harare-born Mtawarira also called time on his Sharks career after 159 Super Rugby matches whilst looking at a potential move abroad.

The Mtawariras who are obviously LA Lakers supporters judging by Beast and daughter clad in LA merchandise were really enjoying and creating lifetime memories for themselves.

“Truly an unforgettable experience last night 🤩🙌🏾 watching Lebron and the Lakers put up a great show in Orlando 🔥🔥. Thank you so much @nba.africa you guys are amazing for organizing this and hosting my family” said Beast on his Instagram post.

Beast is a man so intrigued and in love with his family as he has always shared the spotlight with them even during the peak of his game, having being captioned pitchside with them several times. 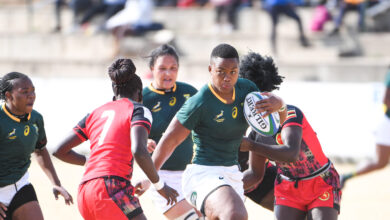 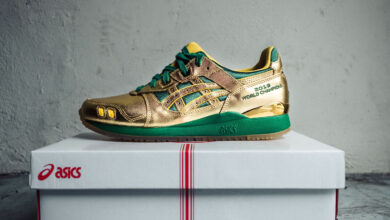 Win with ASICS and the Springboks 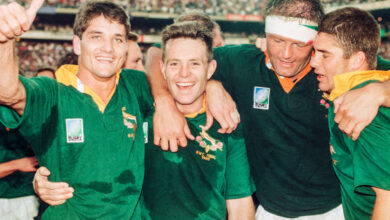 Stransky talks about “warm and fuzzy feelings” from 1995 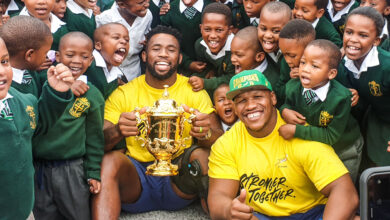