Tomorrow night will be the first time Steve Komphela meets up with Matrizburg United at the MTN 8 Cup ever since he left the club and moved to Kaizer Chiefs. 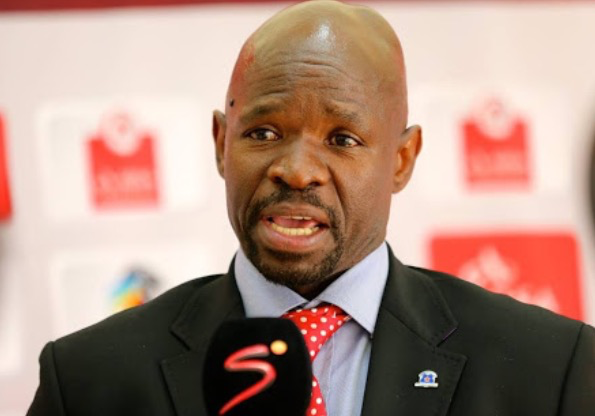 Amakhosi will be playing against Matrizburg at the FNB stadium tomorrow. This will be Coach Komphela’s first game against the team he left a few months ago.

Chiefs players have made it clear that they understand the significance of the game. Chiefs are the holders of the MTN8 trophy after beating Soweto rivals Orlando Pirates in last year’s Final, and Komphela says the Glamour Boys are eager to retain their title.

“The desire to win the MTN8 is there, we are hungry,” he said. “We want to defend the Cup. The players have tasted victory before want to do it again.

“We are all in it,” he continues. “We have a strong squad of humble and dedicated players. We aren’t focusing on negatives. We want to win the match.”

“This is a very important game, we need to play for him and win the game for him” said the new Chiefs captain.

“The team needs to win this game so that we can gain confidence for the rest of the season” he added.

Khuzwayo Says He Is Not Intimated By Khune

Which Team Do You Think Will Win The MTN 8 Cup This Year?