It looks like someone forgot to tell Cristiano Ronaldo’s sister that Virgil van Dijk was joking on the Ballon D’or red carpet in France when asked what he made of the former Real Madrid star’s absence from the event.

Katia Aveiro, Ronaldo’s half sister in response to Van Dirk’s jibe launched into a tirade on Instagram attacking the Dutchman highlighting her brother’s far superior trophy haul than the Liverpool defender.

Katia slammed Van Dijk in a lengthy rant on Instagram in Portuguese saying that Virgil van Dijk is not worthy of ‘sitting at the same table’ with the Portuguese and Juventus star when it come to achievements on the football pitch.

Cristiano Ronaldo opted not to attend the ceremony in Paris and instead prioritising the 2019 Gran Gala del Calcio gala in Milan to receive his ‘Best Player in Serie A’ and ‘Best Forward’ awards.

“Now, dear Virgil, where you are going, Cristiano Ronaldo has gone and has come a thousand times.

“You see, my dear Virgil, that Cristiano Ronaldo was a tri-champion in the country where you have been playing for years and you still haven’t got your hand on the trophy.

“Cristiano Ronaldo was even the best player and best scorer in the country where you play Virgil. By the way, he was even younger than you.

“Then, dear Virgil, Cristiano Ronaldo went to other places and became the greatest player in the history of a club, Real Madrid. Tell you something Virgil? Maybe so, because this club, with this Cristiano guy, even beat you in the Champions League final.” 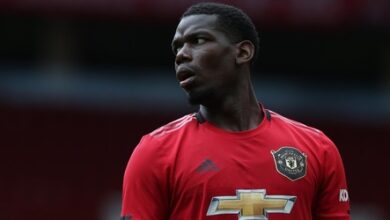 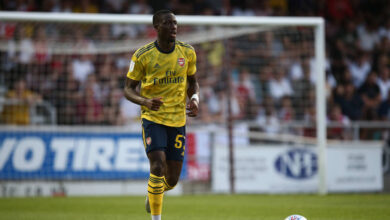 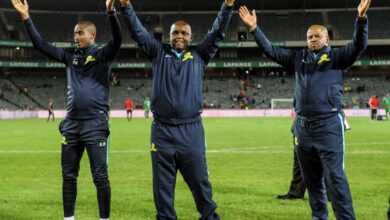 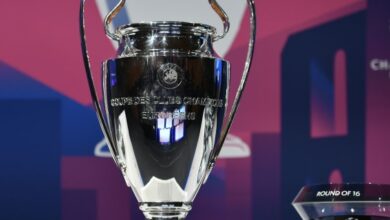 Changes Made To Champions League For Remainder Of 2019/20