Each nation that will be competing at the Olympic Games has the luxury of picking a maximum of three over under 23 players. South Africa is expected to name the over aged players that will go to Rio on the 29th of this month. 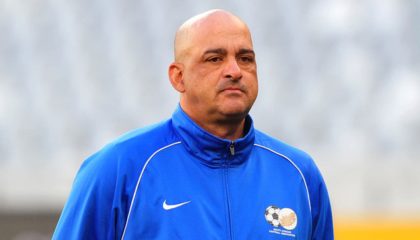 Is it time to give Pitso another Bafana Bafana chance?