The Manchester United striker Zlatan Ibrahimovic promises and gives hope to the fans, the hope they had lost for the past three years. The Swedish is well known for his confidence in the pitch and he gives the same out put of scoring goals and he says he is a “Lion” when he is on the pitch playing football. 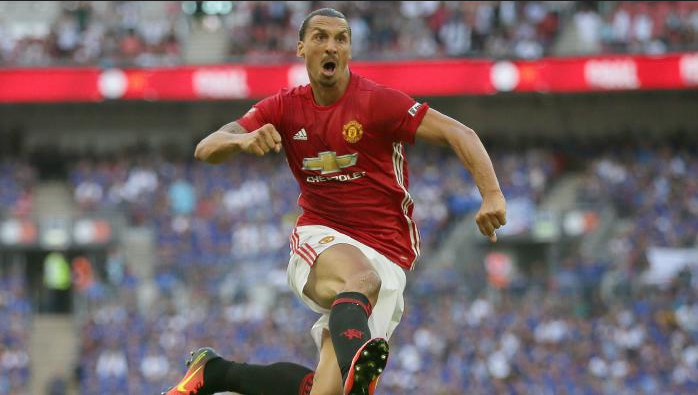 The Red Devils striker promised the fans that this year their not aiming for the fourth place but for the title. Manchester United haven’t won the League since 2013 after the retirement of Sir Alex Ferguson, but the Swedish said this season Manchester United is going to end the drought under Jose Mourinho.

Ibrahimovic also appeared to take a swipe at City manager Pep Guardiola. The pair worked together for a season at Barcelona, where they spoke ‘twice in six months’ and Ibrahimovic appeared to accuse the Catalan of not being direct with him.

“In a short time he [Mourinho] is very successful,” he added. “And not every coach has that because you have coaches that build up and the clubs have a lot of patience with them but this coach makes in a short time big success and he’s direct with everyone.