4. In 2009 he was rumoured to closing in on a move to one of Europe’s bigger leagues as he had caught the attention of Tottenham Hotspurs.

6. Arrived in South Africa in 2007 from Desportivo Maputo.

7. Spent his youth career at Estrela Vermelha and Desportivo Maputo.

10. He is a National team player for Mozambique.

Zungu and Rantie find the back of the net. 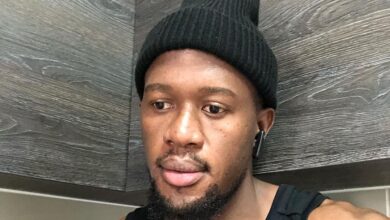 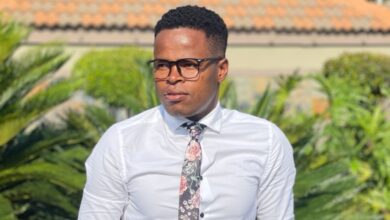 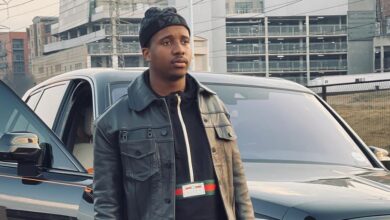 Check Out the Impressive Car Fleet of Royal AM Chairman Andile Mpisane!