1. He made his international debut in 2007, and since then has earned 54 caps, scoring twice.

3. Dikgacoi began his career at local club Cardiff Spurs, before moving to Golden Arrows in 2005 as a little-known holding midfielder from lower league side Bloemfontein Young Tigers .

4. On 4 August 2009, Dikgacoi announced that he had reached an agreement with Fulham after a successful trial at the club.

5. He made his debut on 4 October, but was sent off in the 41st minute for slapping Scott Parker .

6. After appearing only once for Fulham under Mark Hughes in the 2010–11 season, Dikgacoi was allowed to drop down a division and join Crystal Palace in February on a loan deal until the end of the season.

7. On 12 June 2014, Dikgacoi signed a 3-year deal with Cardiff City after refusing a new deal with Crystal Palace.

8. He was part of Bafana Bafana’s 2008 African Nations Cup squad and was also a participant at the 2009 FIFA Confederations Cup and 2010 FIFA World Cup , held in his home country.

9. He returned to Golden Arrows in the 2016/17 season and made several appearances however he has since parted ways with the club. 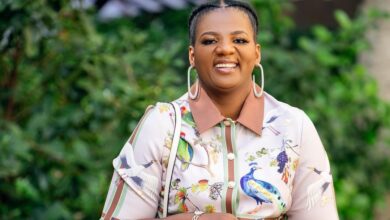 5 Times Shauwn Mkhize Slayed at Royal AM Football Matches in 2021! 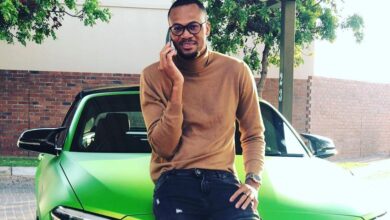 Check Out Brighton Mhlongo and His Green BMW Sportscar! 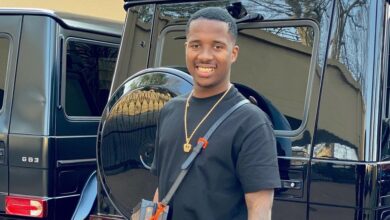 5 Times Royal AM Chairman Andile Mpisane Showed Off His Impressive Cars In 2021!