The dark skinned soccer player has been on a lot of tongues these past few days. He is one of the best players in South Africa. Many of us just know him for his great soccer skills. Here are 10 things you did not know about Erick Mathoho. 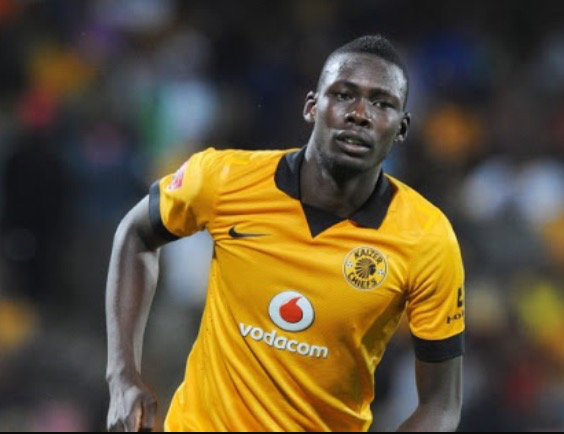 There you go 10 things you did not know about Mr Mathoho.

Ronaldo Takes The Title Of Madrid's Second All Time Scorer