Since the country embarked on a nationwide lockdown, ‘Bosso Ya Mboka Kitoko’ as he’s widely known in streets of social media, has been on the limelight, taking social media platforms by storm leaving his fans in stitches with his hilarious posts.

In his recent posts, fans expressed messages of endorsement while others continued mocking the Soweto Giants’ vice-captain.

A closer look at the videos reveals a jack of all trades, with fans commending his amazing talents:

During the space of four months to nationwide lockdown, Katsande has grew his account to over 250 000 followers, surpassing his fellow countryman, Khama Billiat who has over 200 000 followers on his Twitter account. 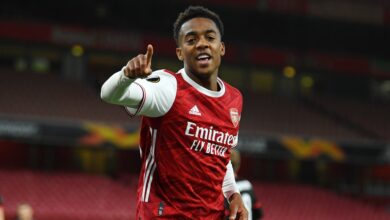 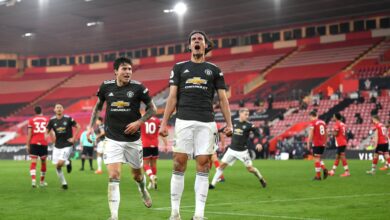 Edinson Cavani to Be Investigated After Derogatory Statement! 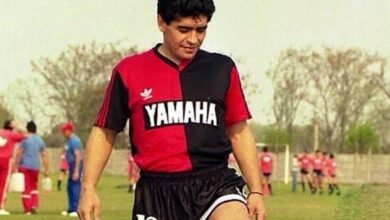 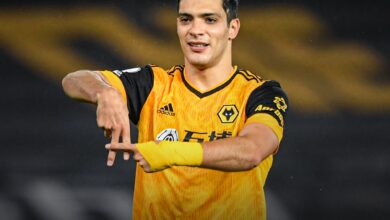