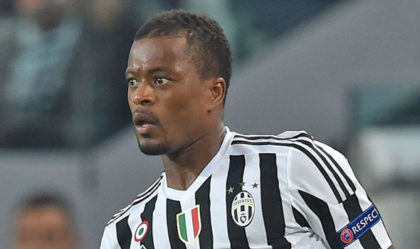 Mario Balotelli had to endure racist chants while at AC Milan. 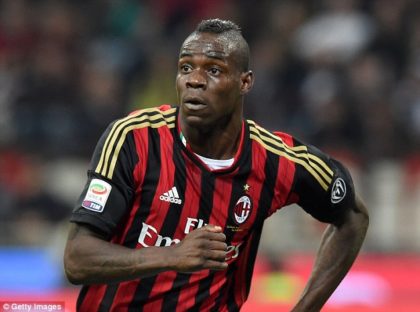 Kingsley Boateng, is another victim of racial abuse. 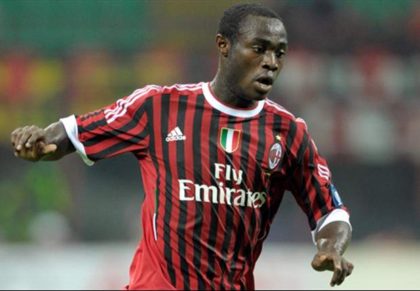 Costa Nhamoinesu, has also endeared racial abuse during his time in Europe. 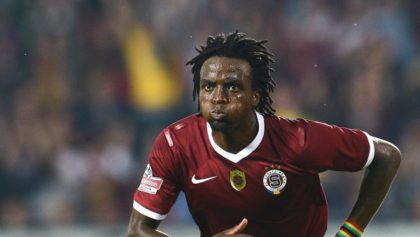 Ex-Footballers that turned out to be great businessmen

Former Sundowns player remanded in custody to 4 May 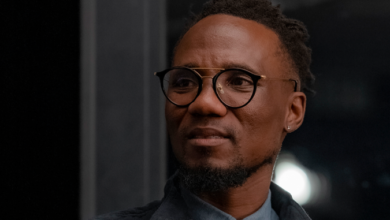 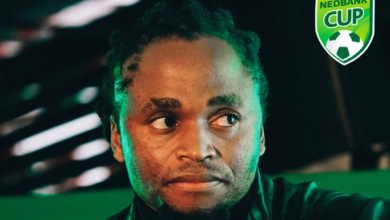 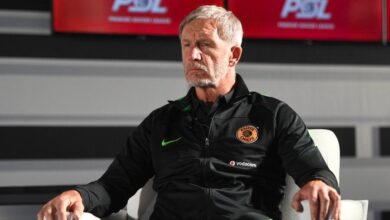 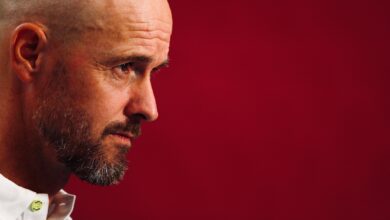