Barcelona have sacked Ernesto Valverde despite the club being top of La Liga, but problems have been brewing beneath the surface throughout his two-and-a-half years troubled reign.

It’s the first time the club have dismissed a coach mid-season in 17 years as the club decided to replace the 55 year old and went for Setien after being turned down by former club starlwart and midfield kingpin Xavi.

“The club publicly expresses its gratitude to Ernesto Valverde for his professionalism, his commitment, his dedication and his always positive treatment towards all that make up the Barca family. We wish him luck and success in the future.”

Setien who will be officially be announced at the Nou Camp on Tuesday, is likely to be fervently focused on restoring the team’s famed fast-paced, high-pressing, incisive-passing style, which had been slowly eroded by the more pragmatic Valverde.

Setien – whose stubborn nature makes him a divisive figure across Spain – is a devout disciple of Cruyffian football, and from now on it is certain that Barca will once again play “Barca” football.

Valverde was booed by Barcelona supporting spectators in Saudi Arabia at the recent Spanish Super Cup and when they were beaten in the semi-final by Atletico Madrid last Thursday.

After that defeat to Atletico Madrid in the Spanish Super Cup Barcelona directors Eric Abidal and Oscar Grau took a flight to Doha to offer the job to Xavi Hernandez but the former captain turned it down. 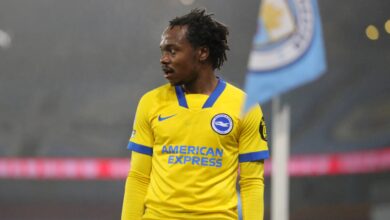 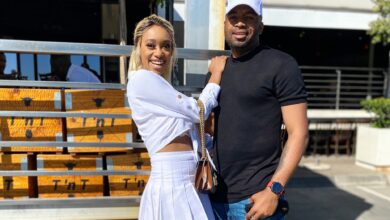 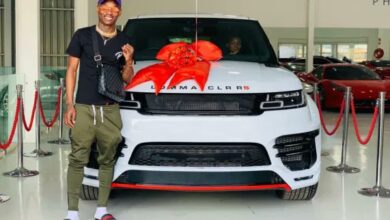